Variety teases a series with Black Mirror stories that are even more cinematic in scope.

Thanks to an exclusive piece up at Variety, we’ve learned that a new series of Black Mirror is being worked on.

The dystopian anthology series, the brainchild of Charlie Brooker, last appeared in 2019. It landed a short three-episode fifth series at that point, following the interactive choose-your-own-adventure style film Bandersnatch. 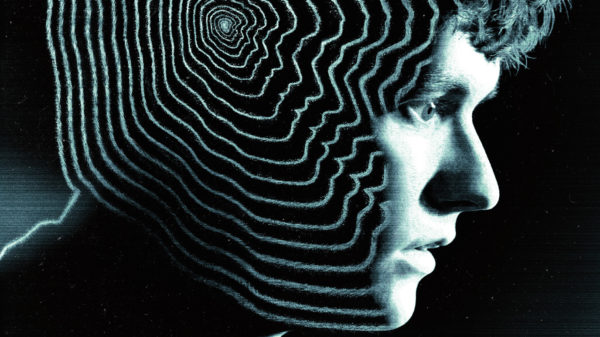 Originating on Channel 4 in the UK and producing two three-episode seasons and a special, Black Mirror made the leap to Netflix in 2016. At the streamer, with starry international casting and budgets to match, the show has attracted plenty of attention; it has dropped 15 episodes as well as Bandersnatch.

Up to this point, House of Tomorrow have produced the show. However, Charlie Brooker and his producing partner Annabel Jones have actually left that company. Instead, they’ve set themselves up under the name Broke and Bones, a company which Netflix have invested in.

However, the rights to Black Mirror remained with House of Tomorrow, which is part of the producing giant Endemol Shine (and recently acquired by Banjay Rights). Happily, we understand a deal was reached between all parties for Brooker and Jones to continue making the show.

Obviously, that new run of episodes is a way off yet – but we’ll keep you posted.