In an interview in SFX magazine, Carol Ann Ford reiterated her interest in appearing as first Doctor companion Susan in Doctor Who with Jodie Whittaker.

When asked her thoughts on appearing as Susan with the thirteenth Doctor, she giggled and said:

“Now there’s a thing. I have toyed with that: ‘Oh, Grandfa – ma!’ I think Jodie is fantastic! It’s a wonderful thing she’s doing. She does it fabulously well. And How it’s changed! We had to do what we did with thruppence, But they had some really big budgets. It’s amazing.” 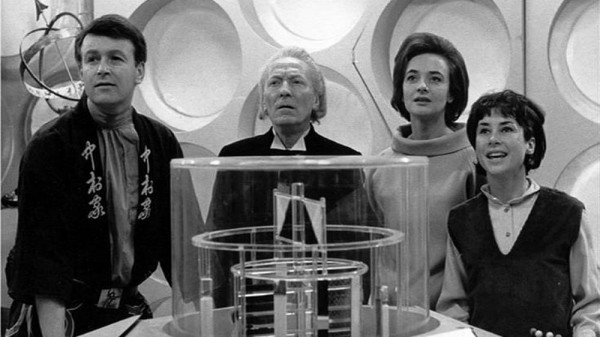 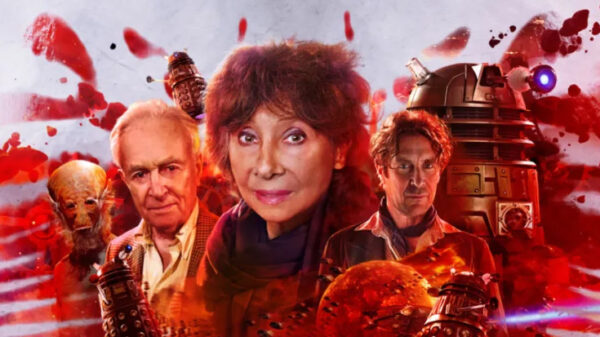 Peter Capaldi unsuccessfully lobbied to have Susan rejoin the twelfth Doctor but it was not to be. Ford even visited the the TARDIS set in 2014 while Peter Capaldi was filming.

“Oh bless him!” she said referring to Susan’s photo appearing on the Doctor’s desk in the Series 10 episode The Pilot. “Peter was batting for me the whole time. He desperately wanted us to do something together. I went up to Cardiff and he asked me, ‘Would you like to come and see the set?’ and I said ‘Oh wow, yes, please!’ What a set that is. Amazing. We were dancing around the TARDIS set together, and he was singing, ‘I want you to come back! I want you to come back!’ So I started singing, ‘I want to come back! I want to come back!’ I thought, ‘Oh my god, I’d love to work with him!’ He’s so fun and so talented.”

Ford mentioned at the Dimensions convention in 2014 that she was photographed with Peter Capaldi on set but that photo has never surfaced.

Susan’s War was released by Big Finish in April.

The June 2020 SFX Magazine is now available on newsstands.