Channel 4 have acquired the Australian comedy series Spreadsheet which stars Katherine Parkinson (The IT Crowd, Humans). The show follows a working mother-of-two who tries to balance her busy life to include some commitment-free fun.

Spreadsheet poses the age-old question: can women really have it all – if by ‘all’ we mean sexual freedom, a career, a family and their sanity?

Spreadsheet looks to answer this conundrum, centring on a divorced, hectic mother-of-two Lauren who is looking for sex without commitment. 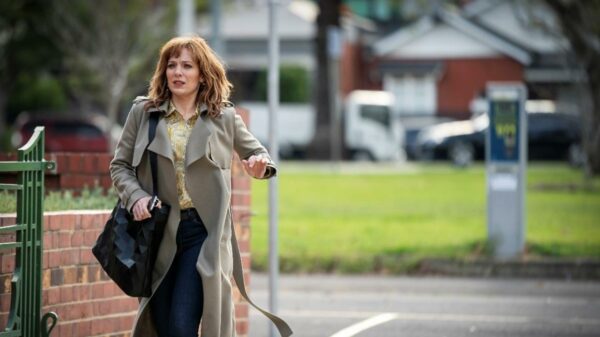 With the help of best friend Alex, Lauren develops the ‘Spreadsheet’: a database of sex options, customised to ensure her sushi train of sex rolls around with variety and order amidst the chaos of her life. What Lauren didn’t expect was a slew of needy men, which apparently even a well-managed excel tracker can’t control. 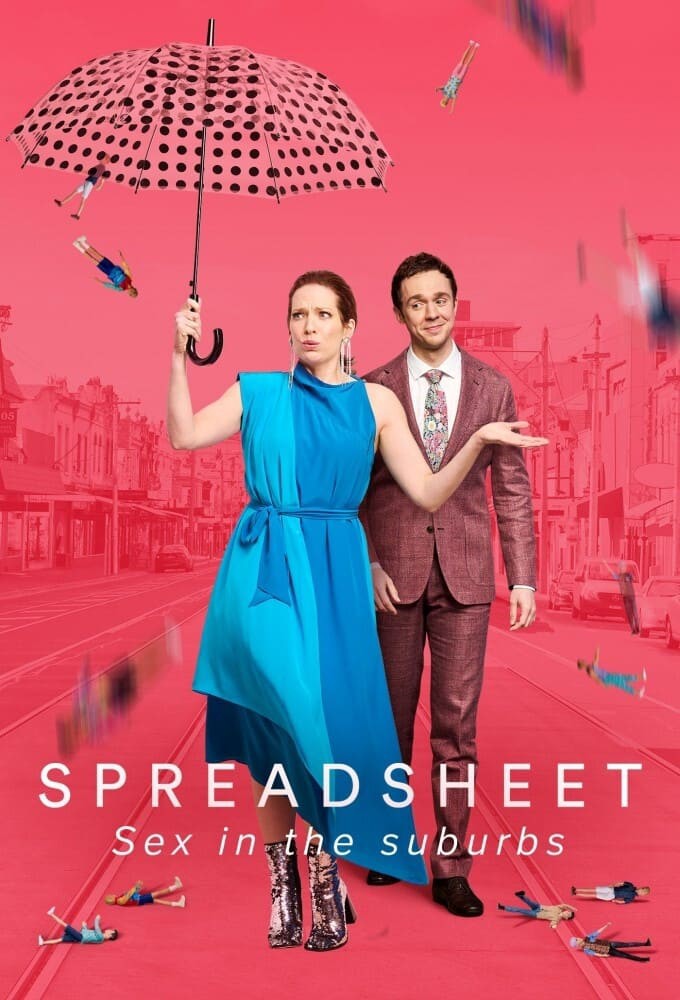 Parkinson is joined in the show by Rowan Witt, Robbie Magisiva and Zahra Newman. The show is created by Kala Ellis with Darren Ashton and produced by Northern Pictures.

The show aired on Paramount+ Australia, from whom we found this brief trailer:

Speaking about the show to the Sydney Morning Herald, Katherine Parkinson said:

“Tonally, it’s quite a broad comedy, but you see Lauren with her children and then you see her in flagrante with somebody she’s met on an app. It’s quite jarring – but in an important and honest way. Because this is the way some women now, with more agency, are operating, and it doesn’t mean they’re not good mothers.”

From what we’ve seen, the show looks like a lot of fun.

Spreadsheet debuts on Channel 4 at 10pm on Wednesday 18th of May. It also lands on All 4 as a boxset at the same time.