The actor is swapping his multi-coloured coat for a deerstalker in a radio-play-on-stage production.

Colin Baker is touring the UK this autumn, playing Sherlock Holmes in a production of The Hound of the Baskervilles. He’s joined by Terry Molloy as Dr Watson which is a fascinating pairing for Doctor Who fans; Molloy is, of course, best known for playing the evil Dalek creator Davros.

The Hound of the Baskervilles is one of the most famous of Sir Arthur Conan Doyle’s investigations for Sherlock Holmes. In it, the author returned to Holmes years after teh detective’s apparently fatal tussle with Moriarty at the Reichenbach Falls. 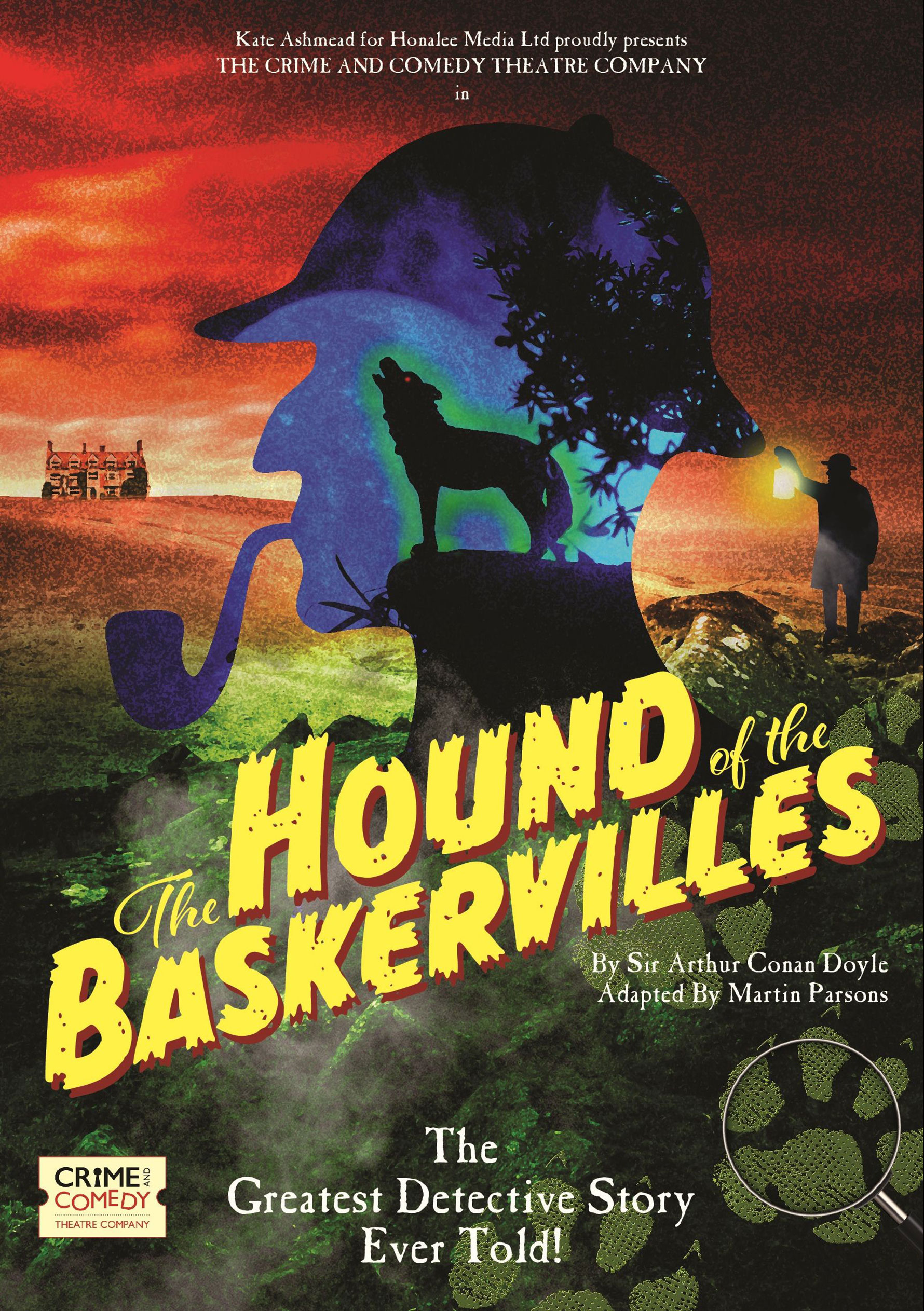 The show, from The Crime and Comedy Theatre Company, is a brand new adaptation of the famous story and presented as a ‘radio play on stage’. Adapted by Martin Parsons, the tour will commemorate the 120th anniversary of the story’s original publication.

If you’re not familiar with The Hound of the Baskervilles, here’s the synopsis:

“The legend of the Hound Of The Baskervilles has haunted the Baskerville family for generations – none more so than Sir Charles Baskerville, who died in mysterious circumstances worthy of the legend. This leads Doctor Mortimer to consult Sherlock Holmes & Doctor Watson, in the hope of preventing the heir to the Baskerville estate, Sir Henry, from suffering the same fate. But the supernatural seems a very long way from 221B Baker Street…

However, once Holmes & Watson journey to isolated Baskerville Hall, the line between reality and the legend becomes blurred. Death, doom and myth surround them – what is the secret of the butler in the night, whose is the mysterious lantern that shines in the darkness, and what hellish apparition stalks Dartmoor with murderous intent?”

The Hound Of The Baskervilles will be touring the UK in October and November 2022.

For dates and locations, check out The Crime and Comedy Theatre Company’s website.