Doctor Who Magazine writer Emily Cook, who has been organizing many Doctor Who watch-alongs during the COVID-19 pandemic isolation period, has organized something special for May 23.

Details are scant but Doctors Assemble is a project which will be launched in conjunction with a live-tweeted watch-along of the Doctor Who biopic An Adventure in Space and Time with Sacha Dhawan, who plays director Waris Hussein, and writer Mark Gatiss at 7:00 p.m. BST on May 23.

David Bradley has famously portrayed both first Doctor actor William Hartnell in An Adventure in Space and Time and the first Doctor in the Series 10 Doctor Who episode Twice Upon a Time. 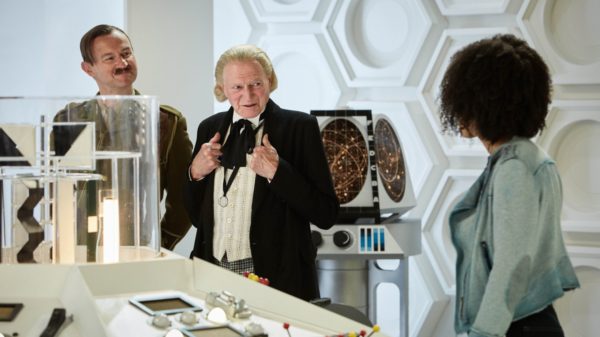 Considering all the voice actors involved in the project, who they have portrayed in various productions, and the graphic created for the project, the production is very likely to include a performance by David Bradley as the first Doctor with voices which sound very much like the second through thirteenth Doctors plus the War Doctor.

If this is the case, Doctors Assemble will feature more Doctors than the famous scenes from The Day of the Doctor. No sir, all fourteen! 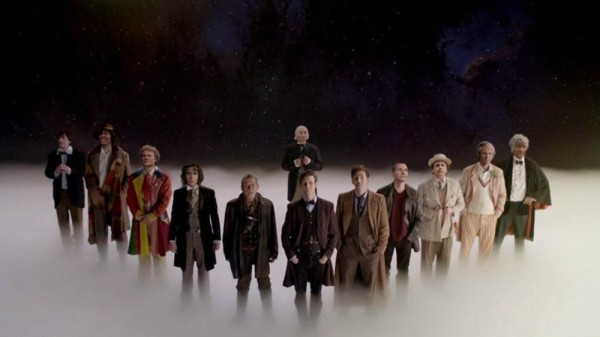 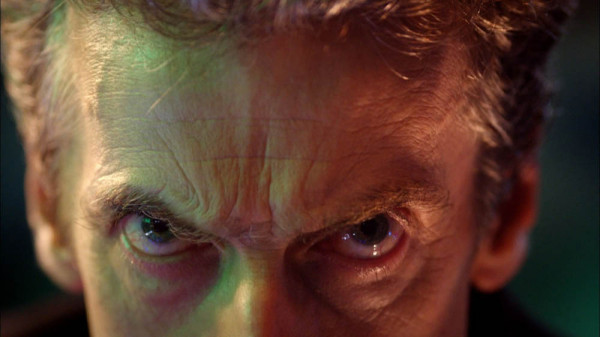 Doctors Assemble will launch at 5:00 p.m. BST on May 23, likely on the Doctor Who: LOCKDOWN! YouTube channel. Then watch the 90-minute An Adventure in Space and Time along with your fellow fans, Mark Gatiss and Sacha Dhawan at 7:00 p.m. BST.