With another series of mysteries beginning in January, the BBC have revealed who’s coming to Saint Marie.

Hot on the heels of the show’s first Christmas Special this year, the BBC’s annual series of visits to the Caribbean is on the cards.

Series 11 promises cases which feature a mid-air stabbing,  a golf course murder, a killer at a concert and a mystery at a rehab clinic. Additionally, Florence will face a big decision when asked to go undercover in a drug trafficking case on another island.

Series 10 ended with DI Neville Parker about to reveal his feelings to Florence. Whatever happens at Christmas, the new run of episodes promise to deal with the aftermath. There’s family troubles too, with his chaotic sister Izzy (Kate O’Flynn) visiting, plus we’re told to expect Commissioner Patterson’s world to be rocked by a face from the past. 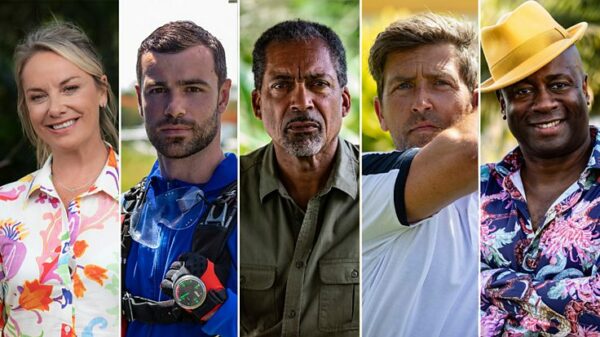 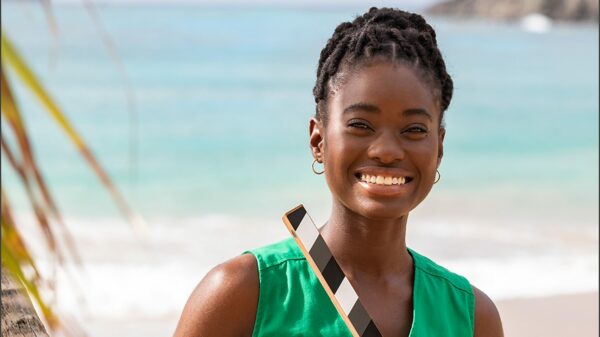 Regulars Ralf Little, Joséphine Jobert, Don Warrington, Élizabeth Bourgine and Tahj Miles will all reprise their roles and the Saint Marie Police department will have a new face too; the ambitious Sergeant Naomi Thomas (Shantol Jackson) is joining the team, keen to make her mark.

Death in Paradise series 11 will air in early January 2022. The show is a Red Planet Pictures production for BBC One, made with the support of the region of Guadeloupe. The show is produced by Candida Julian-Jones and has already been commissioned for Series 12.

Are you looking forward to returning to Saint Marie?