Jon Pertwee’s second Doctor Who season as the third Doctor, featuring the debut of Katy Manning as Jo Grant and Roger Delgado as the Master, is the next release to come to Blu-ray with Season 8 on 23 February 2021.

Doctor Who: The Collection – Season 8 includes newly remastered stories Terror of the Autons, The Mind of Evil, The Claws of Axos, Colony in Space and The Dæmons. 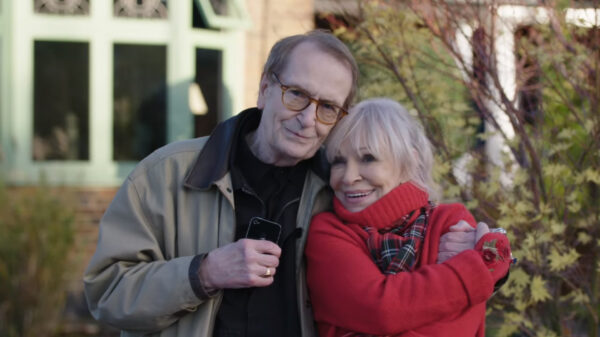 give me the head of a pesky Auton ! 😂♥️ pic.twitter.com/0KYiWlzfxM

Stranded on 20th Century Earth, the third Doctor teams up with UNIT and new companion Jo Grant to thwart alien invasions. And that’s not all, he must also contend with the arrival of his deadliest foe – arch nemesis the Master. 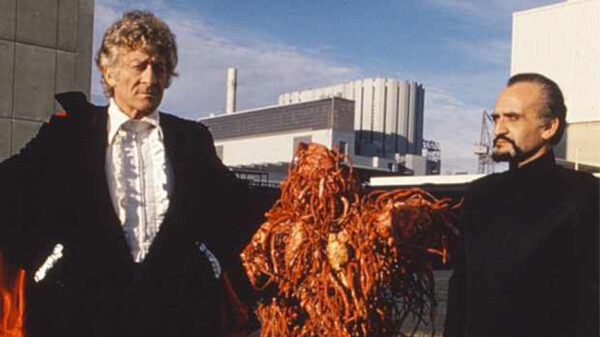 Battling Autons, Axons, an alien mind parasite and a mighty Daemon, the Doctor, Jo and UNIT must defend the Earth – and its future pioneers – in five action-packed adventures. 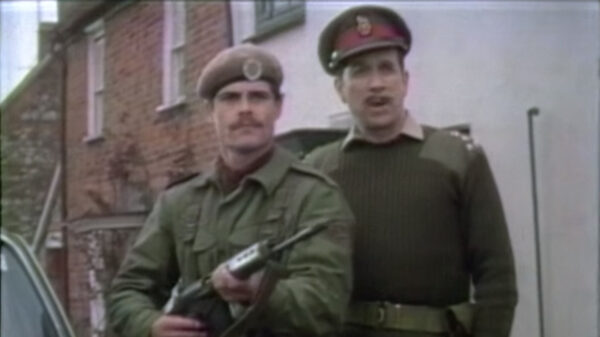 Behind the Sofa – New episodes with Katy Manning, Stewart Bevan, Janet Fielding, Sarah Sutton, Sacha Dhawan and Anjli Mohindra.
In Conversation – Matthew Sweet chats to companion Katy Manning.
A Devils Weekend – Actors Katy Manning and John Levene take a personal trip back to the picturesque village of Aldbourne, 50 years after they recorded the Doctor Who story The Daemons there.
The Direct Route – Doctor Who directors Michael Briant, Graeme Harper and Tim Combe take an epic road trip to all the filming locations from Season 8 as they discuss directing the show in the early 1970s.
Terrance and Me – Lifelong Doctor Who fan, Frank Skinner sets out to meet the family, friends and colleagues of the late, much-loved writer, Terrance Dicks.
Blu-Ray trailer – A specially shot mini-episode
Extended Episode 1 of The Claws of Axos
90-minute omnibus edition of The Daemons
Immersive 5.1 surround sound on Terror of the Autons and The Daemons
Optional updated special effects and CSO clean-up on Terror of the Autons
Unseen studio footage
Rare archive treats
Convention footage
HD photo galleries
Scripts, costume designs and rare BBC production files 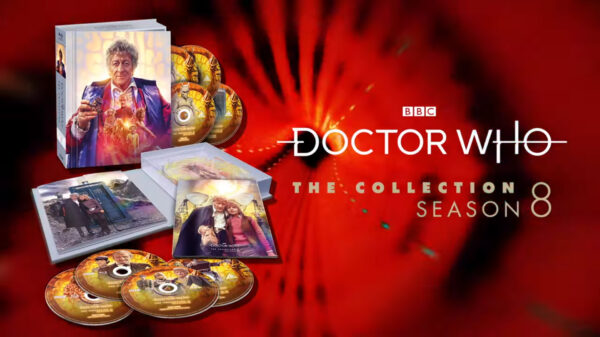 You can pre-order Doctor Who: The Collection – Season 8 from Amazon, HMV and Zoom. Coming soon to the US and Australia.