According to Nicola Methven in the Mirror, the Doctor’s robot dog K9 will be the stand-alone star of its own television series for children.

“The series will see a re-designed K9, who appears to be a bit battle damaged, taking part in a space war.”

“A source revealed: ‘He’s going to look more industrial and be covered in rivets.’”

“Two companies are bidding for the latest spin-off, which will be produced in the UK.”

K9 was originally created by Dave Martin and Bob Baker who own the rights to the robot dog but nothing else related to Doctor Who.

K9 first appeared in Doctor Who for the fourth Doctor 1977 serial The Invisible Enemy and was last seen in in 2008 in the tenth Doctor episode Journey’s End.

The most famous spinoff featuring K9 was the 1981 special A Girl’s Best Friend a pilot for a series called K9 and Company which starred Liz Sladen as the Doctor’s former companion Sarah Jane Smith. The series was never produced after the premiere episode. 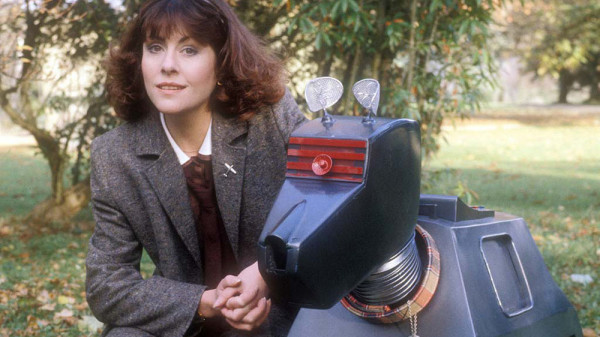 K9 joined Sarah Jane Smith once again in 2007 for another Doctor Who spinoff The Sarah Jane Adventures. 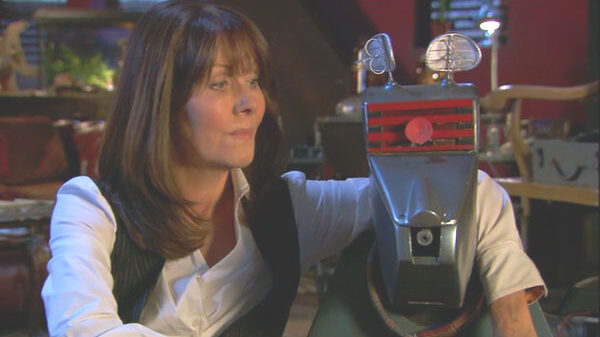 Another spinoff, K9 was produced in Australia for a 2010 television television series which featured the original voice actor John Leeson.

Unless it is picked up for broadcast by the BBC, it is unlikely that any Doctor Who references will be permitted in the new K9 series.