Two trailers for Liar, from the creators of The Missing, have landed online, giving us our first proper glimpse of footage from the upcoming drama.

The ITV series stars Downton Abbey alum Joanna Froggat and Ioan Gruffudd as two potentially-duplicitous strangers who cross paths one fateful night. Froggat will play school teacher Laura, while Gruffudd will be Andrew, a surgeon and father to one of his date’s students.

It sounds rather dark, which is no bad thing for a meaty new drama. The trailers below (via TVLine) come from two different perspectives, and a new poster has also been released. Scroll down for more. 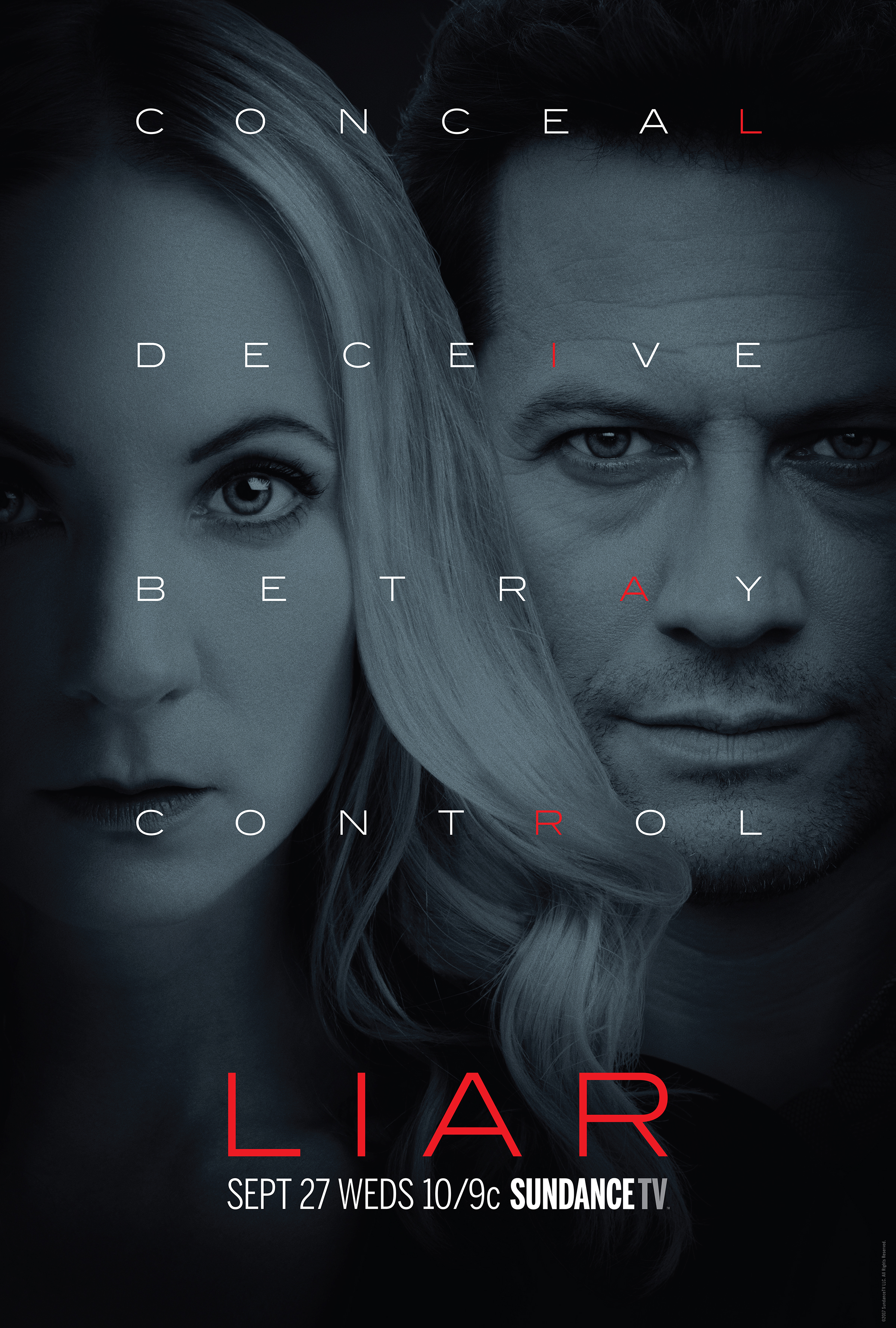 01/08/2017: Joanna Froggat and Ioan Gruffudd are the stars of Liar, a new drama written by The Missing‘s Harry and Jack Williams and according to this trailer, they’re both playing liars. Remind me… what was that Dr. House used to say all the time?

Whether or not Liar is a mystery, in the vein of The Missing or the Williams’ brothers other, recent BBC show One of Us, is… um… well, it’s a mystery. But it’s a drama, it’s on ITV and it’s coming soon. And it’s probably not much like Fleabag, which the Williams’ produced, or Fried, which they co-created, or Flipped, which seems to have somehow unfortunately slipped largely under the radar.

And we’re looking forward to this quite a lot.

A longer trailer is likely to come along sooner or later and we’ll be sure to pass it on. Die-hard Williams Bros. fans can also look forward to Rellik, their told-backwards story of a serial killer. That too will be along this Autumn, though on the BBC.