The BBC have granted us our first look at Fleabag, Phoebe Waller-Bridge’s hugely acclaimed dark comedy drama, which is set to return next year…

When we return we’ll find Fleabag’s family is as dysfunctional as ever: her uptight sister Claire, played by Sian Clifford, hasn’t forgiven her, and Claire’s obnoxious alcoholic husband is still on the scene, while the pair are presenting a united front as they come to term with their father’s relationship with their godmother, played by Olivia Colman.

The majority of the main cast will return, including Bill Paterson, Brett Gelman, Jenny Rainsford and Hugh Skinner with Sherlock star Andrew Scott boarding the cast.

Regarding the second series, Waller-Bridge said, ‘I can’t believe they let me do this again I’m so happy to be back with the incredible Fleabag team and I’m as surprised as anyone about where this series has taken us… thank God for Andrew Scott.’

We’ve now got our first look at the second series, which shows Waller-Bridge’s Fleabag in a nice black dress: 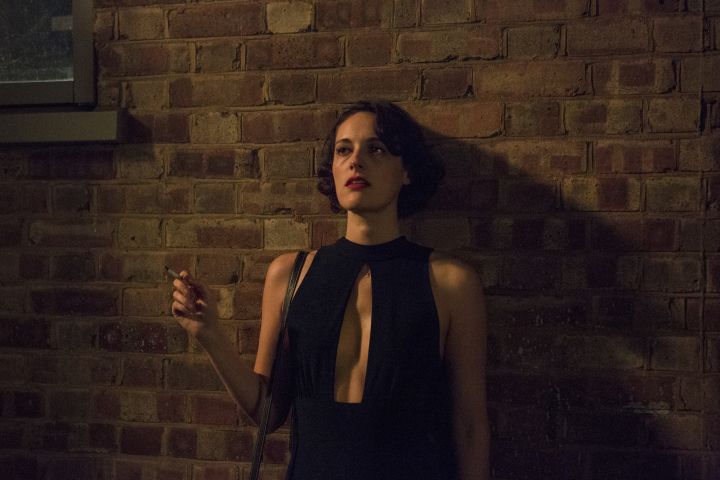 The BBC posted the above pic in a tweet with the caption ‘back to black?’.