Friday 12th marks the birthday of Disney+, the streamer which delivers Star Wars, Pixar and Marvel directly into our homes. The House of Mouse are keen to share their birthday with us and are sharing the presents offering a whole pile of ‘content premieres‘.

Here’s what we’re excited for:

Under the Helmet: The Legacy of Boba Fett 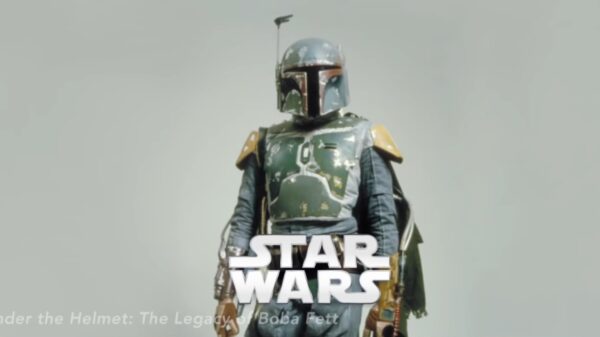 With The Book of Boba Fett coming just the other side of Christmas, it’s a great time to celebrate the cult favourite character. Billed as “A special celebrating the origins and legacy of Star Wars’ legendary bounty hunter, Boba Fett” – we imagine it will explore the character’s beginnings in The Empire Strikes Back, through the prequels and right up to his recent star turn on The Mandalorian.

The Simpsons in Plusaversary 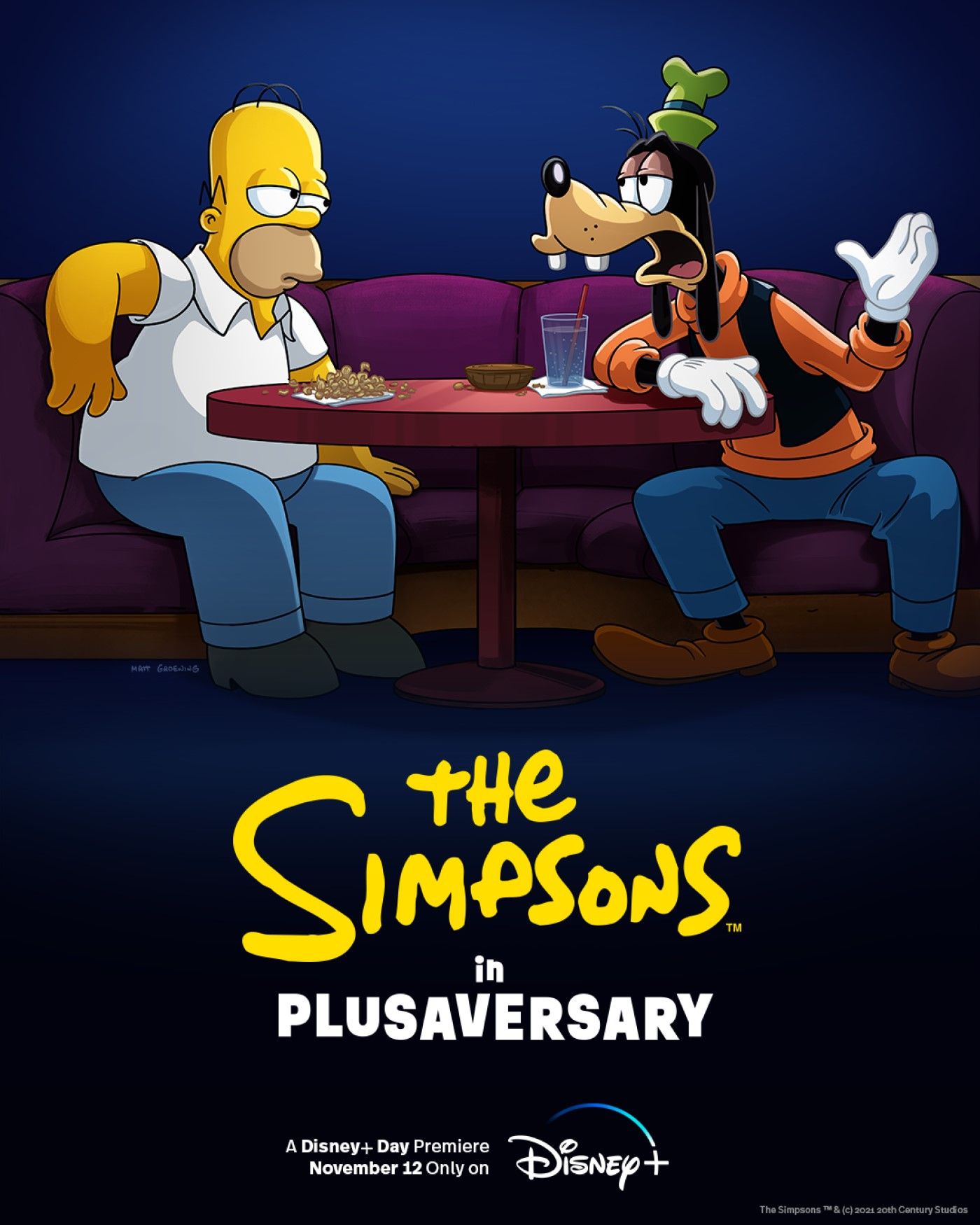 There are a host of shorts coming, including Ciao Alberto featuring characters from Pixar’s Luca and Olaf Presents which sees the Frozen snowman retell several Disney classics in his own style, However, for us, the promise of Homer Simpson meeting Goofy wins the day.

Plusaversery is described as “A new short from The Simpsons that pays tribute to Disney+’s marquee brands” – hopefully that’s marketing speak for lots of fun. 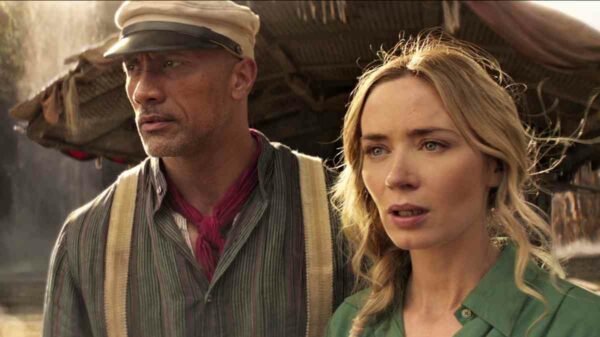 Having previously been ‘Premier Access’ content, which demands an extra fee, the family action-adventure will be available to all subscribers.

Loosely based on a Disneyland ride – don’t knock it, so was Pirates of the Caribbean – Jungle Cruise stars Dwayne Johnson, Emily Blunt, Jack Whitehall and Paul Giamatti. It’s the story of the a riverboat captain who takes a scientist in search of the tree of life; doubtless Jungle Cruise would have been a much bigger hit if not for its dual cinema/streaming release occasioned by the pandemic.

Shang-Chi and the Legend of the Ten Rings 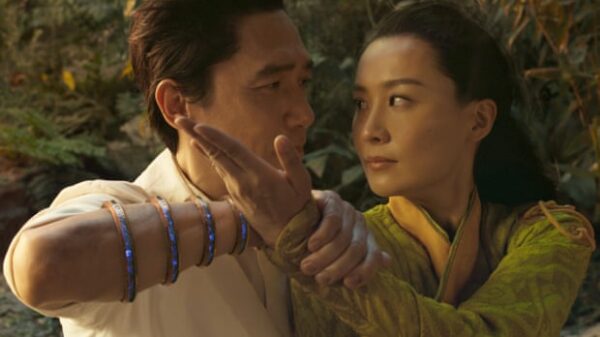 The other big movie release on the day is Shang-Chi and the Legend of the Ten Rings, which brings the debut of one of the newest MCU heroes.

It stars Simu Liu (Kim’s Convenience) alongside Awkwafina, Tony Leung and Michelle Yeoh and there’s certainly plenty of the movie in the Disney+ day trailer!

As part of the celebration, Disney+ is currently offering a single month’s discount subscription for only £1.99, or $1.99 / AU$1.99 / CA$1.99 – with this promotion only running across the weekend. The regular commitment is £7.99, so it might be the month to jump on board if you’re so inclined.

NB. This is no kind of endorsement – other streaming services are available!