Disney has announced a global celebration to mark the second anniversary of its home streaming service.

Subscribers will be treated to new releases across the service’s six brands, Disney, Pixar, Marvel, Star Wars, National Geographic and Star, as well as a ‘special presentation’ for fans with sneak peeks into what’s to come. 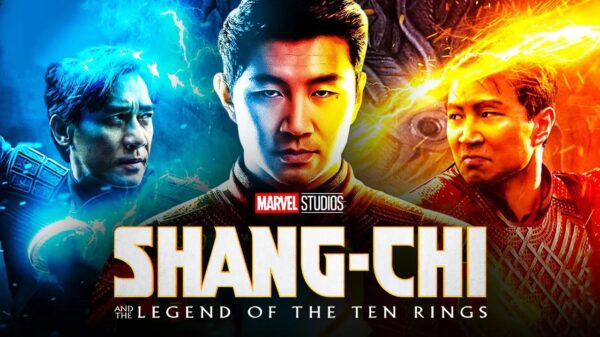 Here’s the line-up as announced:

Additionally, we read that subscribers will be entertained with a fan celebration, which will include breaking news, first looks, new trailers, exclusive clips, and appearances from Disney+ creators and stars.

While they’re at it, Disney has also announced some more international launches for the service. Disney+ will make its debut in South Korea and Taiwan on November 12, and in Hong Kong on November 16.

Bob Chapek, Chief Executive Officer of the The Walt Disney Company is billing this first Disney+ Day as an inaugural event, with the date set to become an “annual tentpole”. Which we think is press release speak for expect this sort of thing every year.

Is it too late to book the day off work?