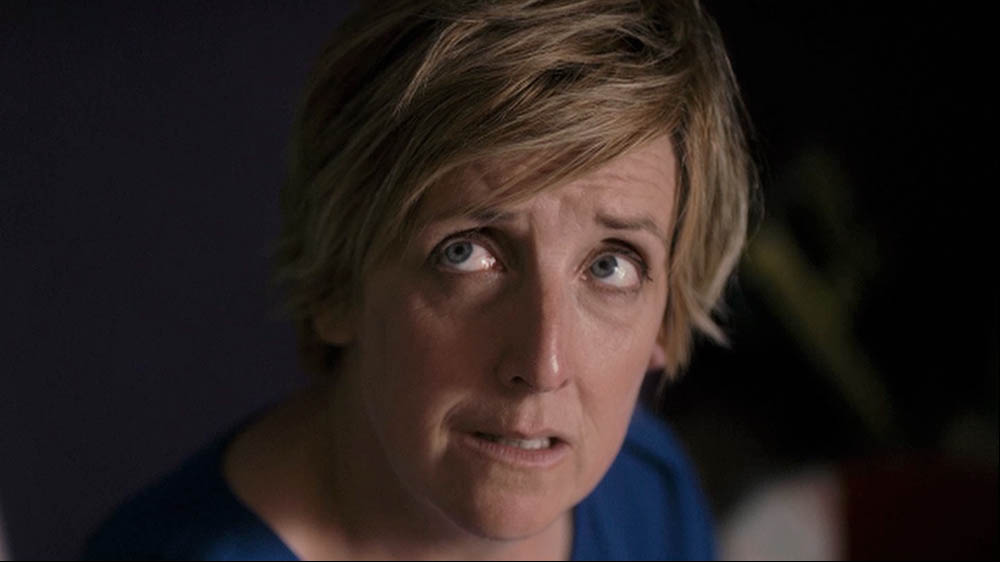 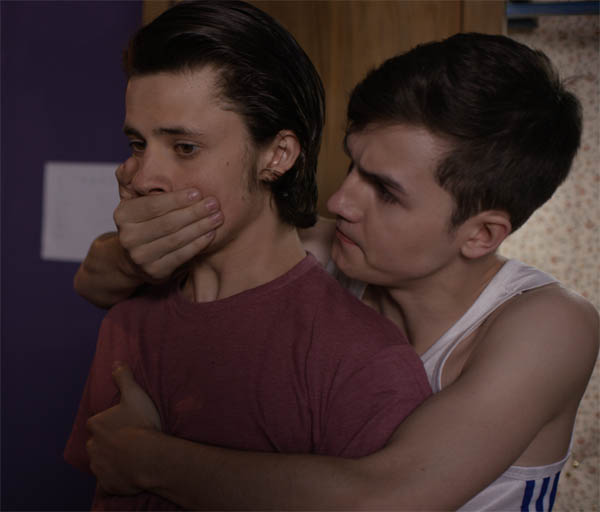 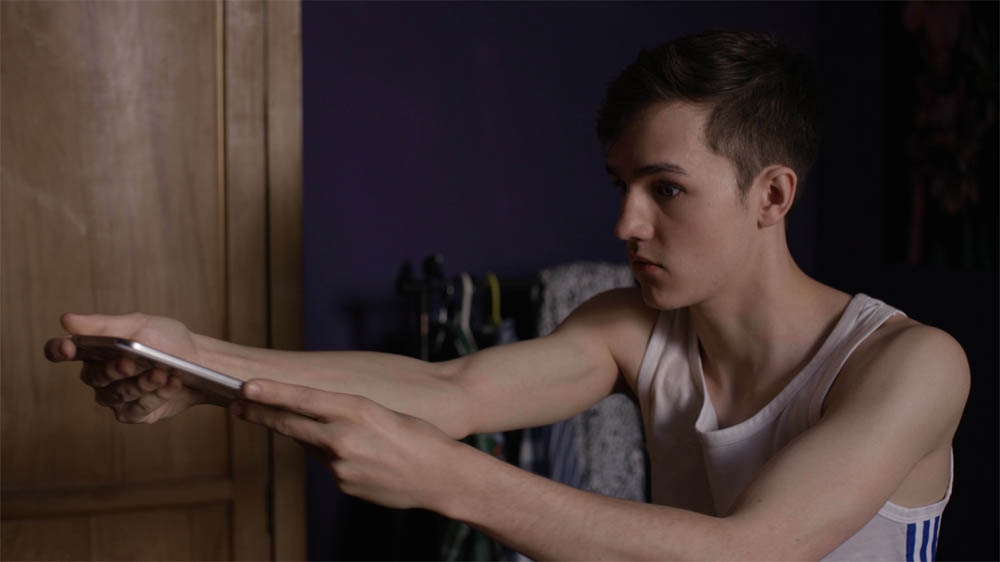 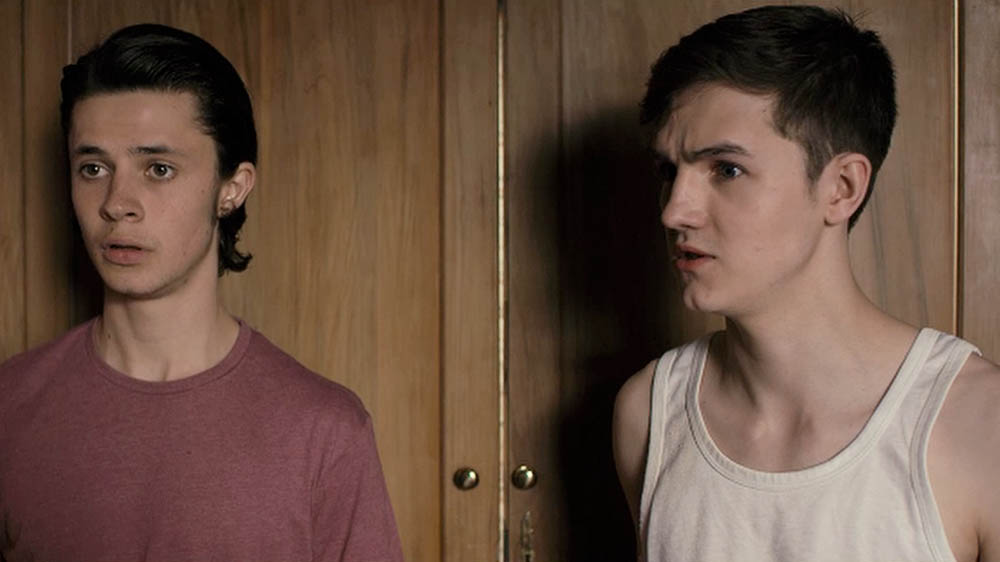 Closets follows tormented 16-year-old Henry (Knight) in 1986 who is struggling with his sexuality in his bedroom when he time travels to 2016 and meets gay teenager Ben (Spellman), who is occupying the same room 30 years later.