Channel 4 has confirmed that a classic character from Queer as Folk will appear in Cucumber.

Airing at 9pm on Thursday 26 February on Channel 4, the next episode features the return of actress Denise Black as Hazel Tyler, Vince’s mum in Queer as Folk. 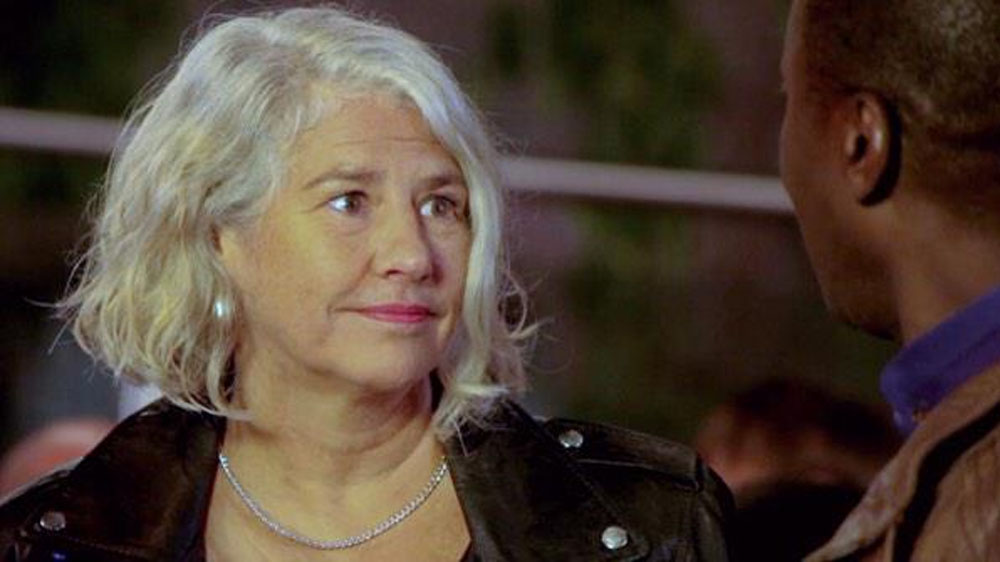 In Episode 6, Lance tries to work out the truth about Daniel, so Henry takes a final, desperate chance to win his old boyfriend back. But with their past history falling away, the lure of Canal Street calling, and Lance spellbound by his new man, is it too late for any of them to change paths?

Queer as Folk aired from 1999 to 2000 and launched the careers of Aidan Gillen (Game of Thrones), Charlie Hunnam (Sons of Anarchy) and Antony Cotton (Coronation Street).

Are you looking forward to Cucumber? Let us know below…