An official portrait of the Downton Abbey cast has been unveiled to promote the period drama’s final season.

The last ever episode will air on Christmas Day on ITV, following eight episodes this autumn.

A press launch for Season 6 took place today at the May Fair hotel in London, with cast members Maggie Smith, Hugh Bonneville and Joanne Froggatt in attendance. 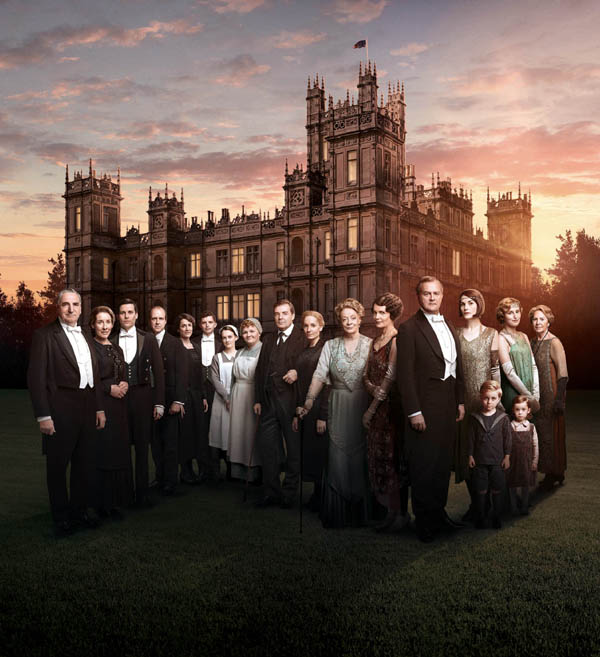 Executive producer Gareth Neame has promised fans that they will be “happy and satisfied” with how the show ends.

Are you looking forward to the final season of Downton Abbey? Let us know below…