Smith appears alongside supermodel Agyness Deyn and Stanley Tucci, with Game of Thrones actors Natalie Dormer (Margaery Tyrell) and John Bradley (Samwell Tarly), in the movie about the fight against a global pandemic.

Patient Zero arrives in cinemas later this year and is directed by Stefan Ruzowitzky.

Discussing the film’s “much sexier” monsters – intelligent, adrenaline-fuelled creatures born from a viral superstrain – Ruzowitzky told EW: “The great days of zombies are a little bit over. It’s time for something new.”

The Deadfall director added: “They have a lot of energy, they’re fast, they’re good-looking. Not those walking vegetables.” 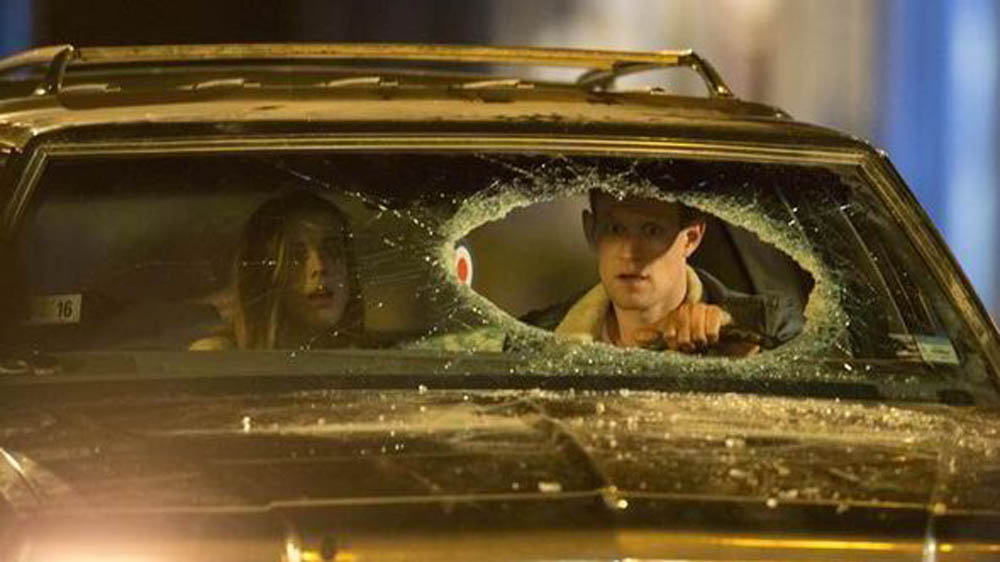 Patient Zero‘s storyline follows an unprecedented global pandemic of a super strain of rabies that has resulted in the evolution of a new species driven by violence. An inexplicably immune human survivor with the ability to communicate with this new species must spearhead a hunt for Patient Zero in order to find a cure to save his infected wife and humanity.

Matt Smith will also be battling the undead in Pride and Prejudice and Zombies this spring, before starring in Netflix’s new Royal family drama The Crown.

Are you looking forward to Patient Zero? Let us know below…