A set of promotional photos has been released for Midwinter of the Spirit, a new crime drama “with a supernatural twist” for ITV Encore.

Based on Phil Rickman’s books, the three-part drama has been adapted by screenwriter Stephen Volk (Afterlife, The Awakening, Ghostwatch) and produced by Phil Collinson (Doctor Who).

Anna Maxwell-Martin (The Bletchley Circle) leads the cast as Merrily Watkins, a single mother who isn’t your average country vicar. 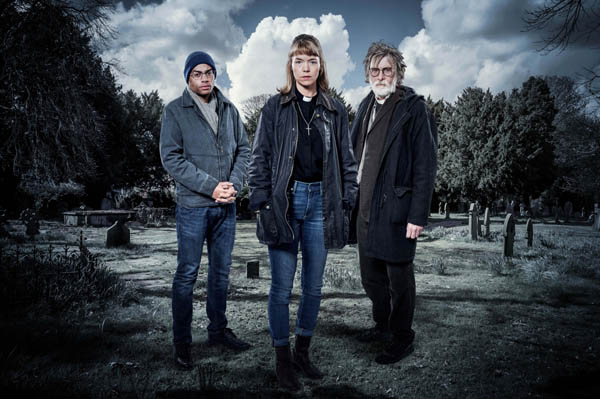 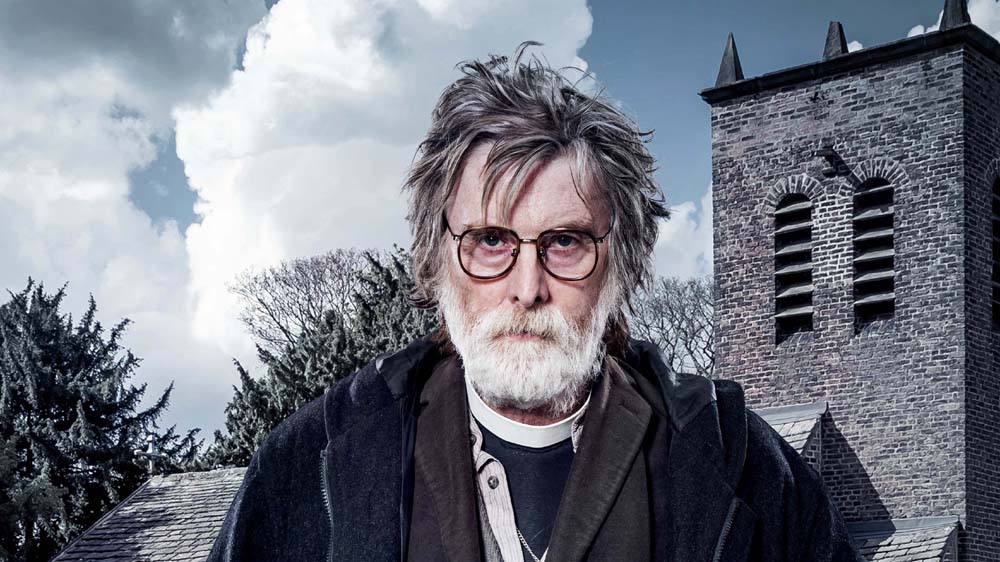 The cast also includes Siobhan Finneran (Happy Valley), Ben Bailey Smith (Law and Order: UK), Leila Mimmack (Home Fires), Kate Dickie (Game of Thrones), Simon Trinder (Without You), Oengus MacNamara (What If) and David Sterne (Tommy Cooper: Not Like That, Like This). 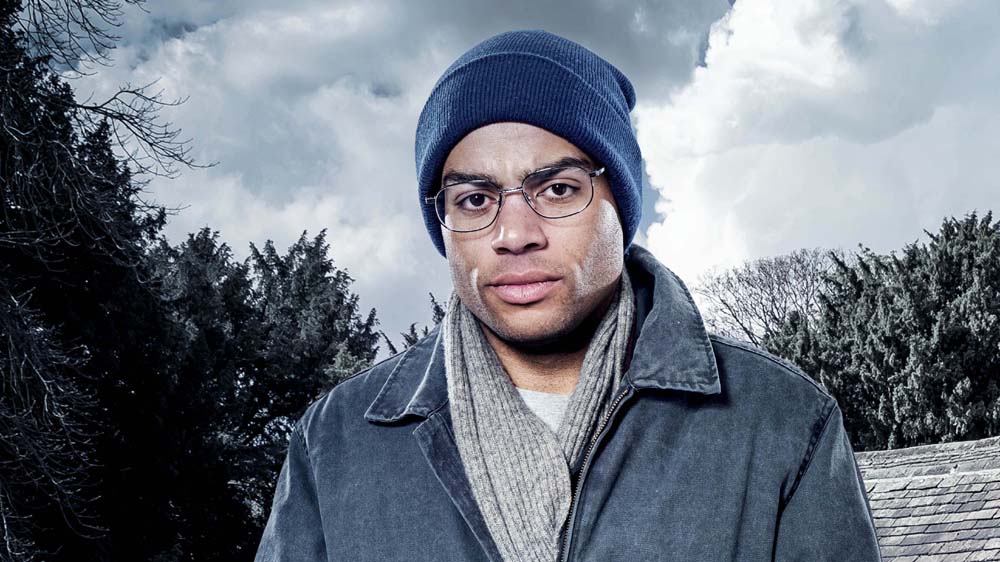 The official synopsis reads: “Merrily’s newly acquired training has put her on the dark side of the pulpit. She’s become one of the few women priests working as an exorcist – a job increasingly mistrusted by the modern Church and rarely talked about, even though it operates in virtually every diocese in the UK.” 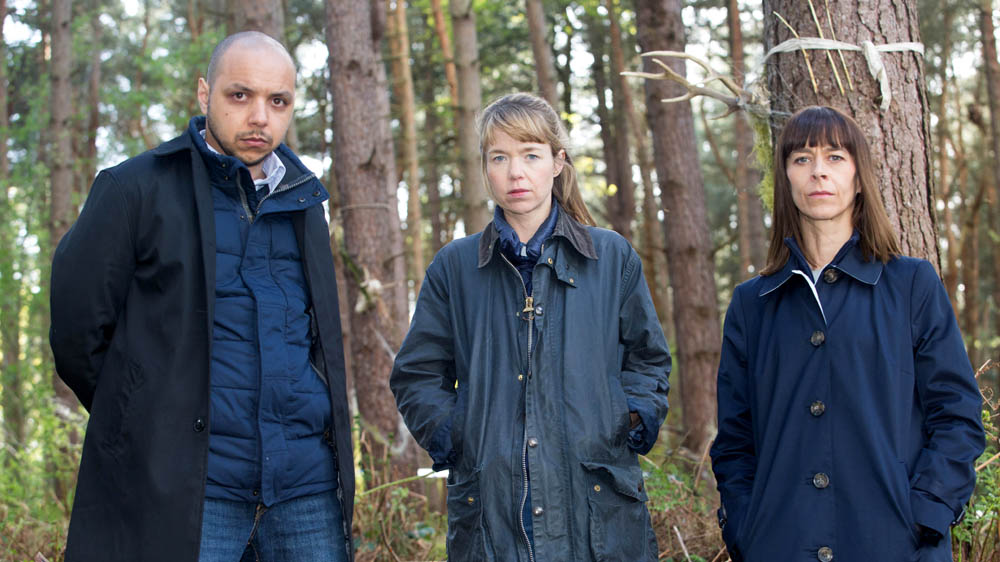 Executive producer Kieran Roberts commented: “We’re very excited to be going into production on Midwinter of the Spirit, especially with such an amazing cast. We’re also thrilled that Stephen Volk’s superb adaptation of Phil Rickman’s gripping and chilling novel is one of the first original commissions for ITV Encore.”

Midwinter of the Spirit begins on ITV next week.

Are you looking forward to Midwinter of the Spirit? Let us know below…