The first photo has been released of the all-new cast for the second season of BBC One’s Ordinary Lies.

Shameless writer Danny Brocklehurst’s acclaimed drama series, from the makers of Happy Valley and Last Tango In Halifax, will return this autumn with six new episodes.

The first season launched on BBC One in March last year, averaging a consolidated audience of over 6 million. 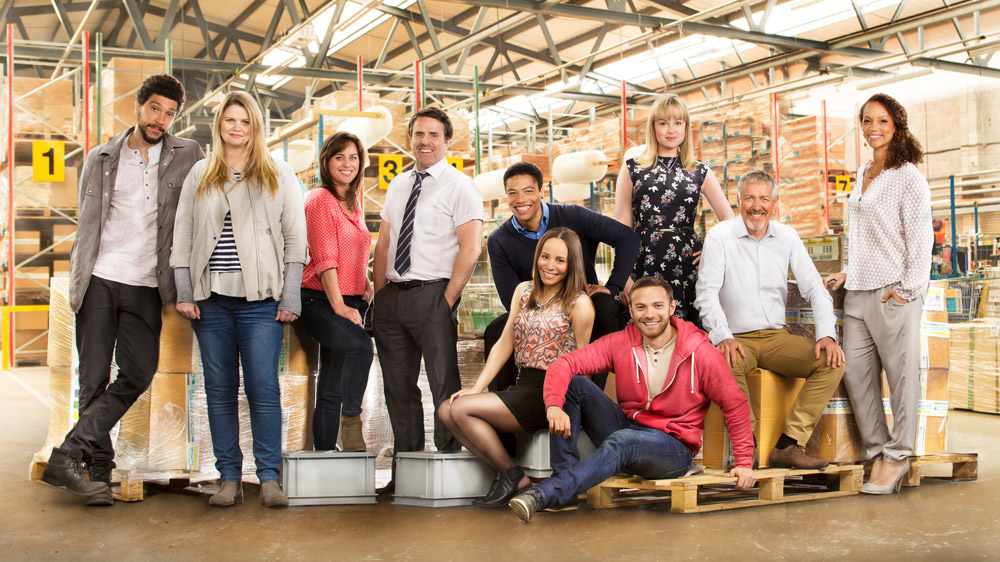 Writer and executive producer Danny Brocklehurst teased earlier this year: “I have loved creating a new web of intrigue, secrecy and mayhem for a range of new characters, which will be brought to life by a truly fantastic and talented cast. The new series promises more humour, heartache and shock revelations as very ordinary people find themselves in the most desperate of situations.”