Sky Atlantic has released the first photos from the second season of Penny Dreadful.

Ten new episodes are currently filming in Dublin, Ireland and will air on Sky Atlantic in 2015.

Writer John Logan commented: “This season, Vanessa (Eva Green) and Ethan (Josh Hartnett) face new challenges, and old enemies, and turn to each other for solace. Their intimacy grows as they are forced to confront their demons together.” 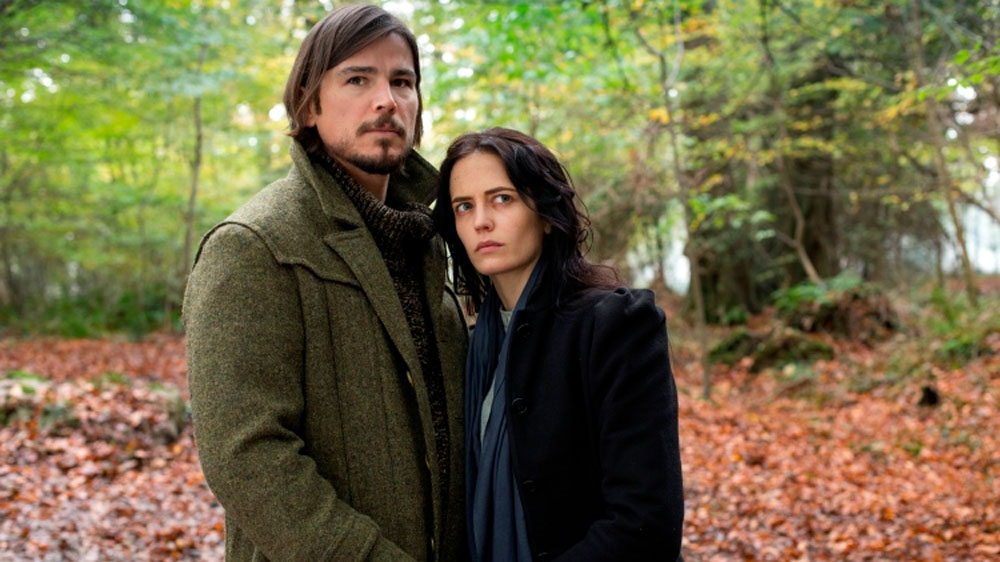 Guest stars will include Douglas Hodge as a Scotland Yard investigator; Sarah Greene as Poole’s powerful daughter, Hecate; Johnny Beauchamp as a man with a singular past; and Patti LuPone as a mysterious character of great importance in Vanessa’s past.

Season 1 launched on Sky Atlantic in May.