Sky Atlantic has announced the commission of a second season of Penny Dreadful.

The recently-launched drama series will return in 2015 with ten new episodes – two more than the first season.

Stuart Murphy, Director of Sky Entertainment channels commented: “Over the last few years we have made massive strides in bringing world class dramas to our customers’ screens. Penny Dreadful epitomises the cinematic scale of drama we have come to expect from Sky Atlantic and we are really looking forward to continuing our partnership with David Nevins and Showtime, John Logan and Sam Mendes in the second series.” 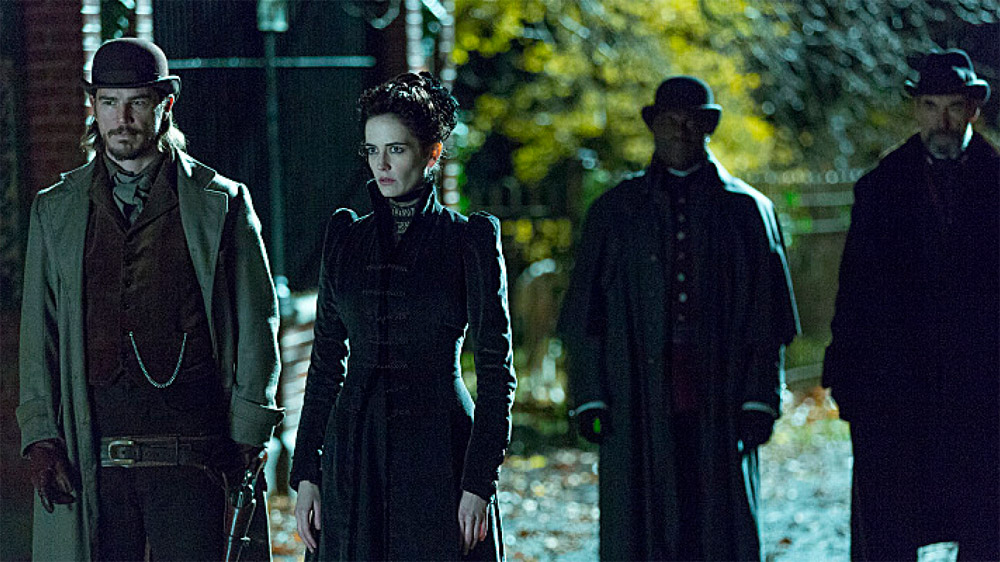 Cameron Roach, Acting Head of Drama, Sky Entertainment added: “We are really pleased to be able to bring a second series of Penny Dreadful to our customers’ screens. With the show set in Victorian London and filmed in Ireland, we are very proud of Penny Dreadful’s British and Irish roots. We are thrilled to be working with Neal Street Productions and Showtime on the second series.”

David Nevins, President, Showtime Networks Inc. said: “Picking up Penny Dreadful was one of the easiest decisions I’ve made. The series has had worldwide impact, drawing big, passionate audiences on both sides of the Atlantic, and more than any other show on our network has hit the bullseye with viewers who want to watch television in all the new ways that are available. John Logan has deftly created an epic series that has drawn raves from a wide-range of audiences from quality drama lovers to critics, to hardcore genre fans. We look forward to working once again with our partners at Sky Atlantic and are extremely excited for what’s in store for Season 2.”

Season 2 will begin filming on location in Dublin later this year.