The first poster for the new James Bond movie, SPECTRE, has been released.

The film’s title was officially revealed live this morning from the 007 Stage at Pinewood Studio.

The official synopsis has also been confirmed: “A cryptic message from Bond’s past sends him on a trail to uncover a sinister organisation. While M battles political forces to keep the secret service alive, Bond peels back the layers of deceit to reveal the terrible truth behind SPECTRE.” 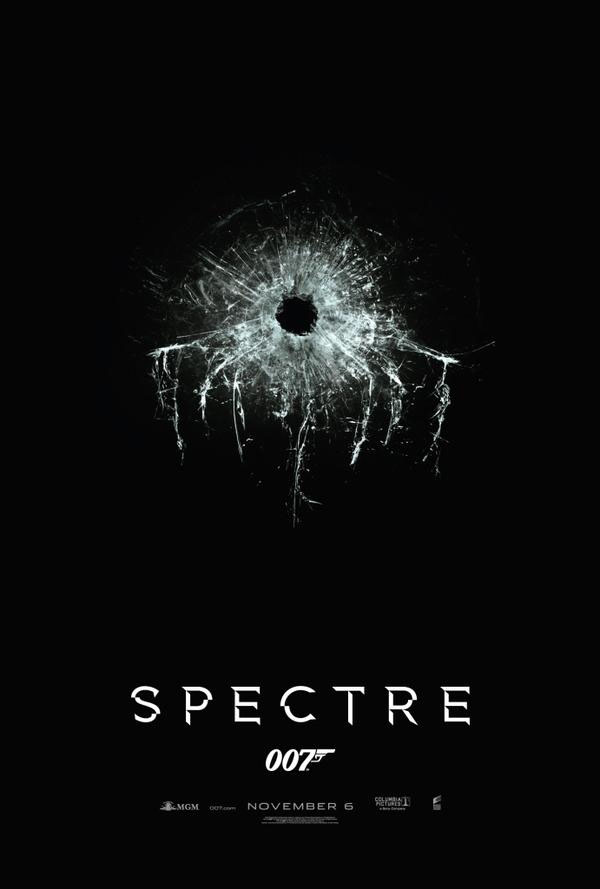 Directed by Skyfall‘s Sam Mendes, SPECTRE will be released in cinemas on 6 November 2015.

Principal photography on the film begins next week, with Daniel Craig playing 007 for a fourth time.