The title of next year’s new 007 movie is SPECTRE.

The news was officially revealed live this morning from the 007 Stage at Pinewood Studio. 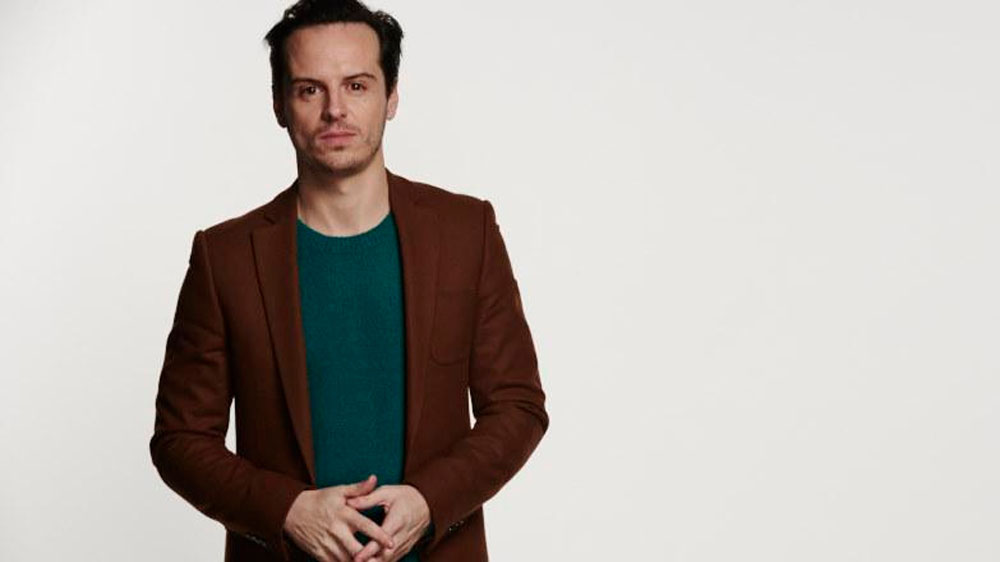 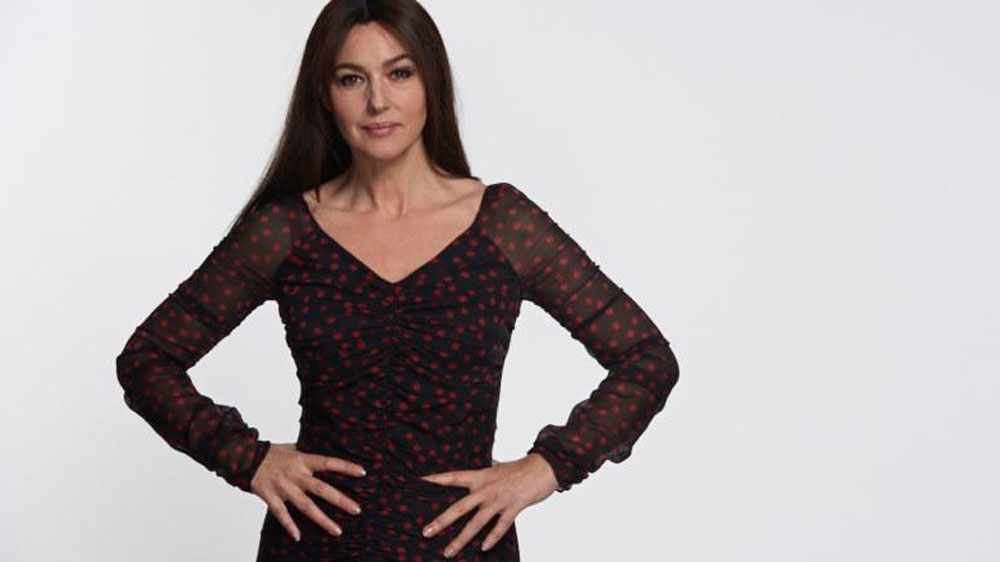 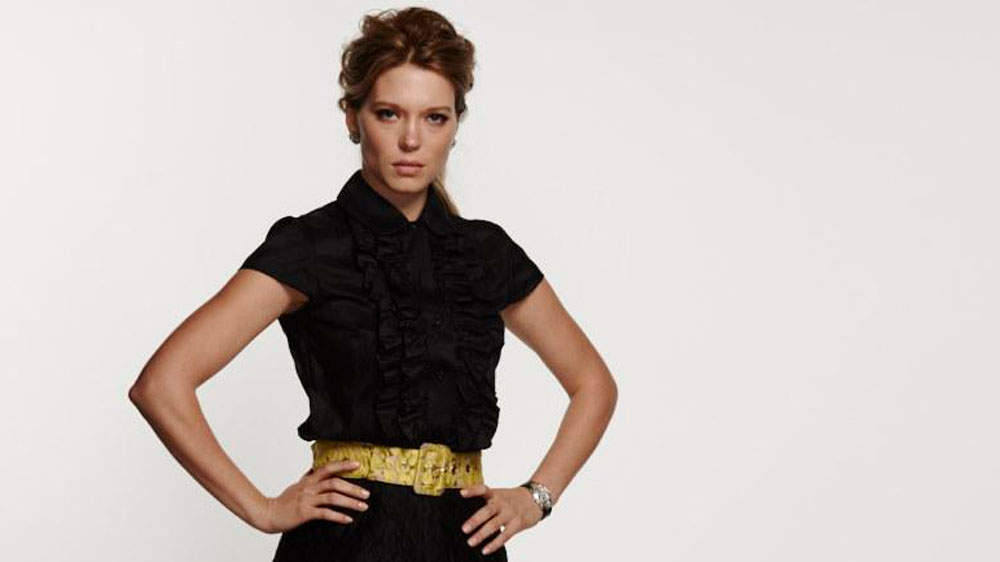 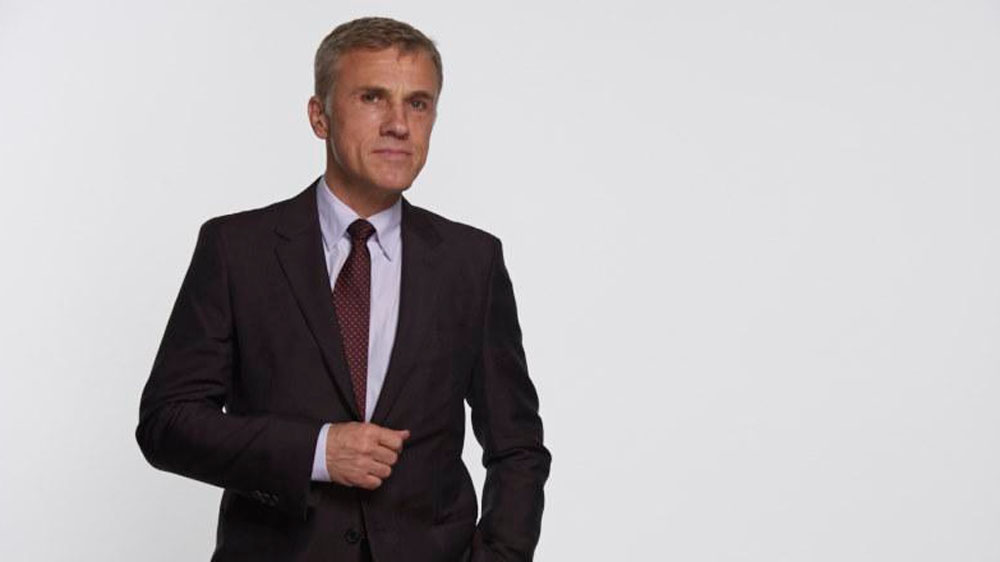 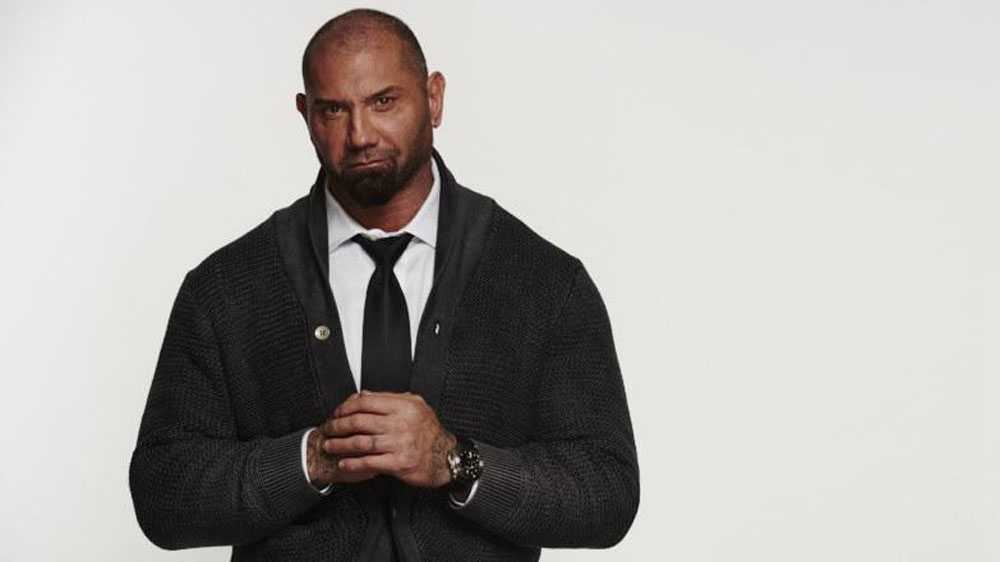 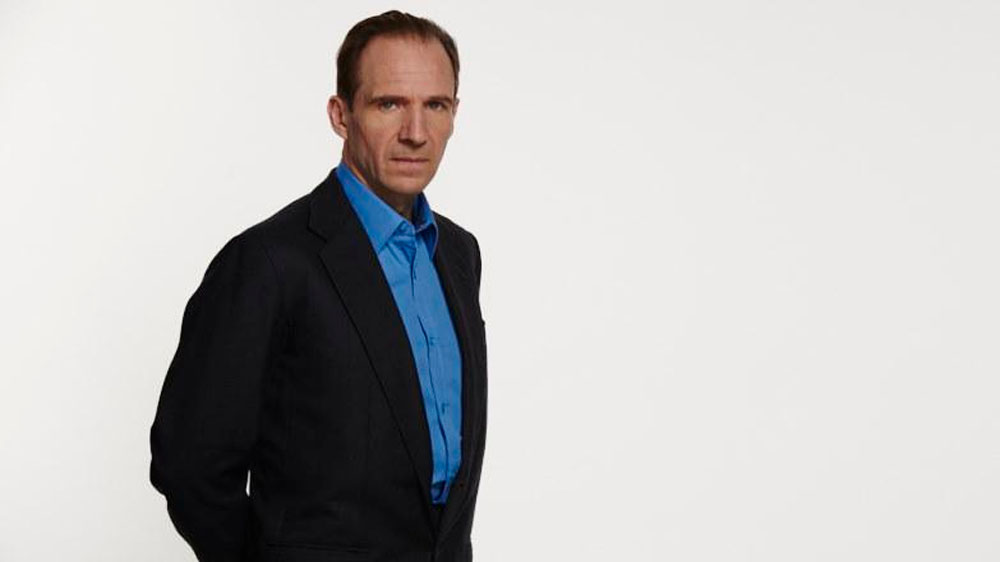 Principal photography on the film begins next week, with Daniel Craig playing 007 for a fourth time.