The first promotional images have been unveiled for Sky Living’s new supernatural drama, The Enfield Haunting.

Adapted from Guy Lyon Playfair’s book, This House is Haunted, the three-part dramatisation is set in the autumn of 1977 and draws on extensive documentation, recordings and witness statements. The incident is the most documented account of poltergeist activity in British history. 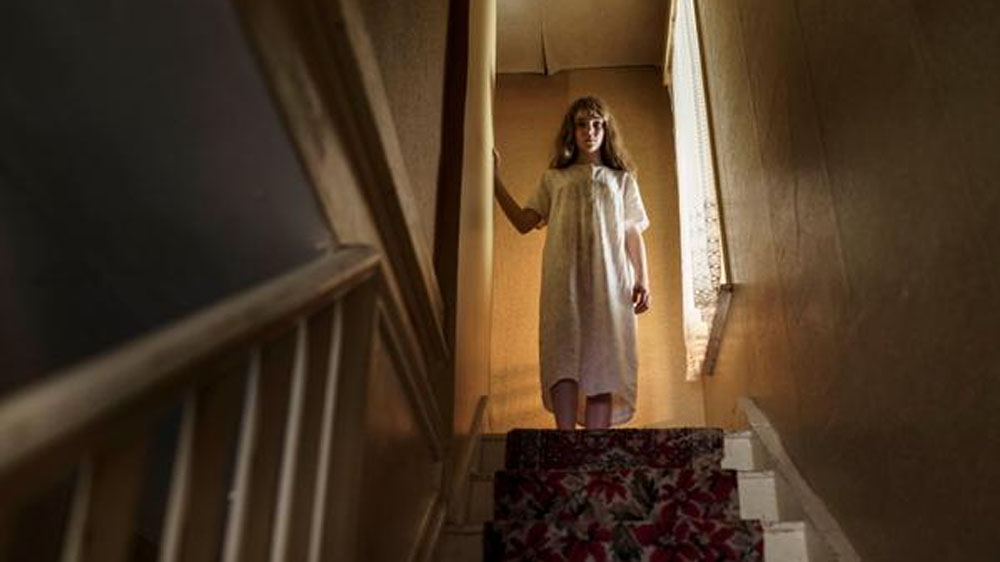 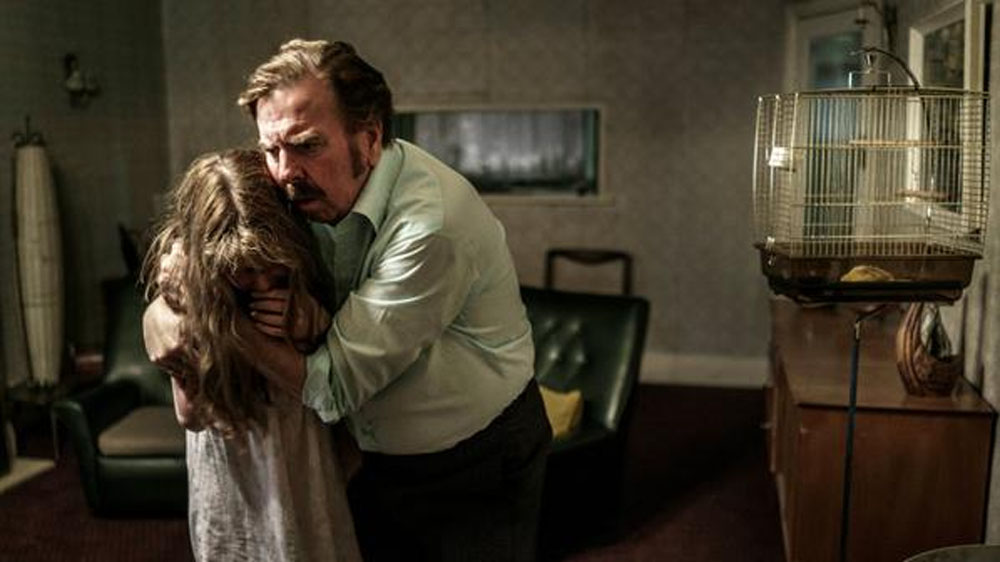 Executive producer Jamie Campbell teased: “Bringing this terrifying and rich story to a drama audience for the first time, with access to the exhaustive source material, has been truly exciting. We have a stellar team, and a great dramatic conundrum: what on earth was behind the many strange and other-worldly incidents that took place in Enfield in the late 1970s? One thing’s clear: anyone who thinks that we live in a world unaffected by the supernatural should watch this series and reconsider.”

The Enfield Haunting will air on Sky Living this spring.

Are you looking forward to The Enfield Haunting? Let us know below…