BBC One has announced the commission of a seventh season of Death in Paradise.

Filmed on the French island of Guadeloupe, the crime drama launched in October 2011 and a sixth season is currently airing on Thursday nights on BBC One.

It’s now been confirmed that the rumours of My Family star Kris Marshall’s departure from the show are true.

His character, DI Humphrey Goodman, will be replaced by Ardal O’Hanlon (Father Ted, My Hero) as DI Jack Mooney, who made his debut in last night’s episode of Death in Paradise when the team visited London for the first time. 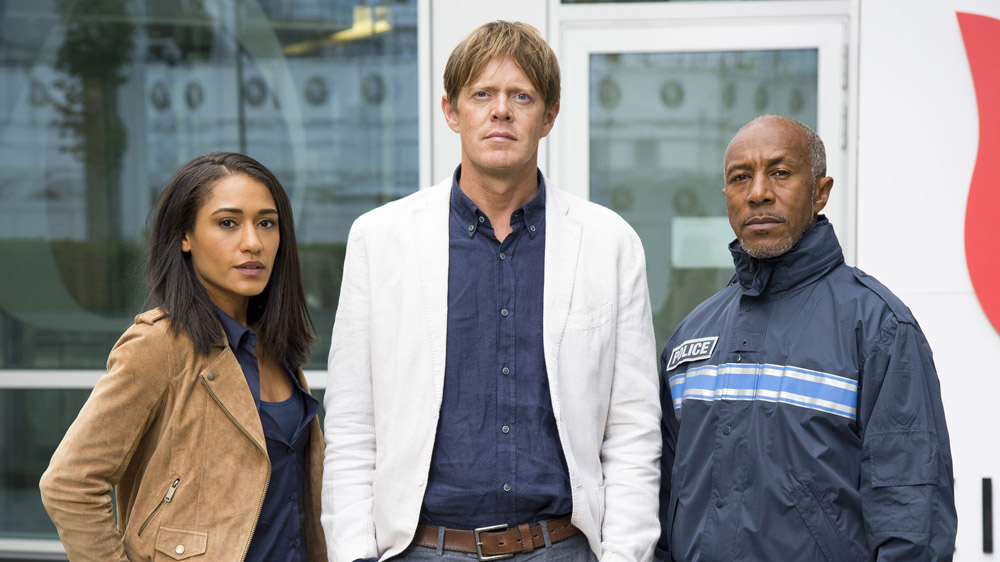 When the Caribbean crime fighters return to Saint Marie next week, Mooney will join the team in the place of Humphrey for the remaining episodes of Season 6.

Ardal O’Hanlon commented: “I am delighted to be joining Death in Paradise and exploring what’s made Mooney up and leave London for a life in the Caribbean. I’ve already had a taste of filming in Guadeloupe and can’t wait to get back.”

The first episode of Season 6 pulled in the show’s its biggest ever audience when it aired last month on BBC One, with more than nine million viewers.

Kris Marshall said: “Death in Paradise has been an incredible experience, six months every year filming on a tropical island in the sunshine – what’s not to love! Humphrey was socially awkward and clumsy but also brilliant, I’ll miss him but it’s time to hand over to someone new and spend more time with my family. I know Ardal will do a superb job and I just hope Humphrey gets a happy ending!” 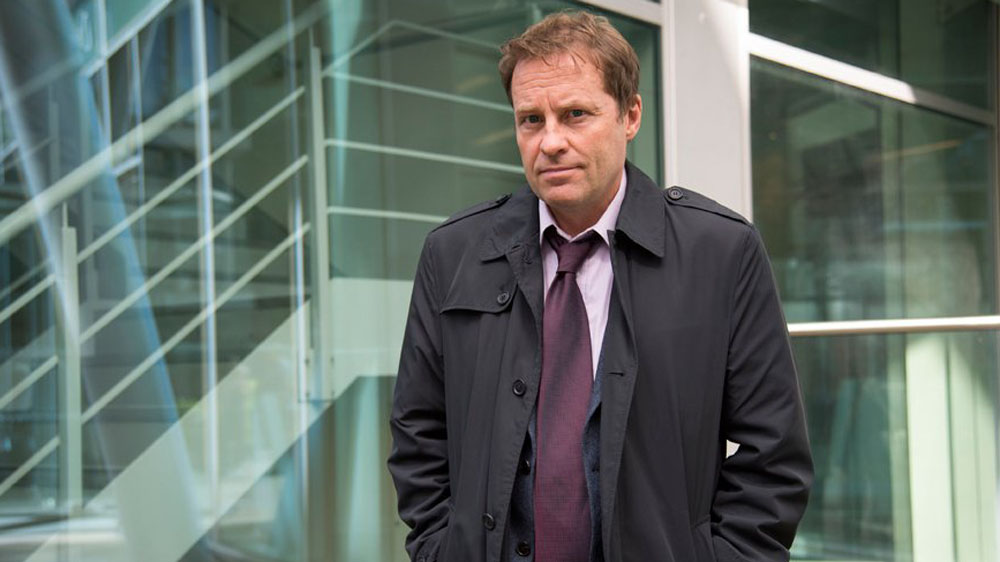 Executive producer Tim Key said: “It has been a joy to work with Kris Marshall over the last four years – he brought so much to the role of DI Humphrey Goodman and we’re going to miss him enormously. However we are thrilled to be welcoming Ardal to Saint Marie. He is comedy royalty and DI Mooney brings a brand new dimension to the show when he arrives on the island. We’re really excited about our plans for this series and beyond.”

What do you think of Ardal O’Hanlon’s character so far? Let us know below…