Set in Leeds, the six-part series from the creator of In the Club and The Syndicate follows Registrar Kate Dickinson as she tries to juggle her personal life with the daily dramas of births, marriages and deaths and the impact they have on her.

Ashley Jensen commented: “I have admired and respected Kay’s work for a long time and I am thrilled to be playing Kate. Kay’s writing is always honest and from the heart. I think that Kay has always managed to tap into issues that are relevant to ordinary peoples everyday lives and with this new show she deals with the major dramatic milestones that affect pretty much all of us.”

Rebecca Front added: “Births, marriages, deaths. We’ve all had experience of at least a couple of those. And Kay Mellor’s trademark mix of humanity, warmth, drama and intrigue runs right through these scripts. So I’m really excited to be part of it.” 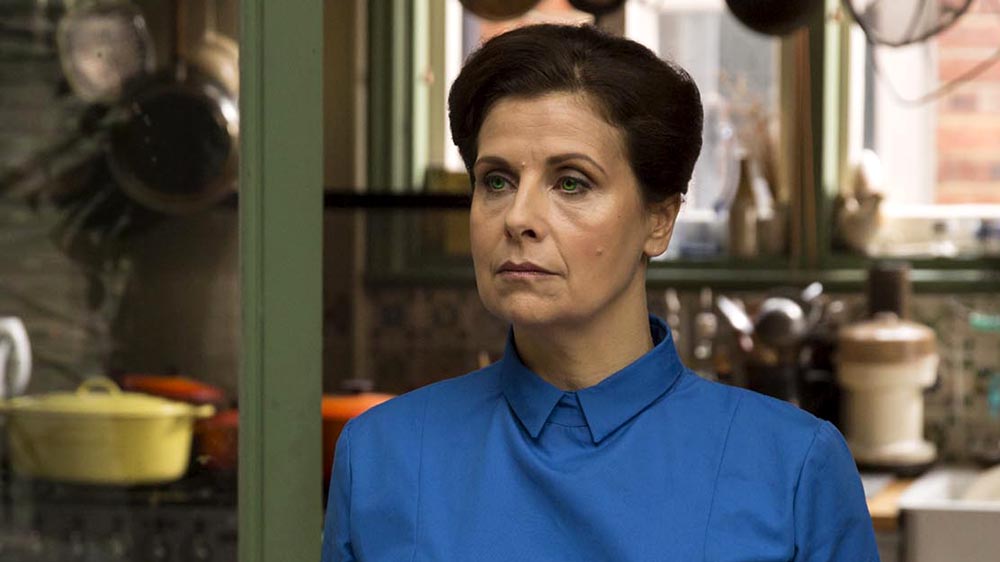 The official synopsis reads: “After a dream promotion to the top job of Superintendent, Kate (Ashley Jensen) finds herself increasingly torn by the endless responsibilities of being a modern working mother. Her daughter’s hiding suspicious messages on her mobile, her son hates her because she’s bought him the wrong trainers and now her stepson’s turned up unannounced to stay.

“As Kate tries to hold her work, life and relationship together, things go from complicated to impossible when a disgruntled colleague threatens to expose a secret from her past. The series explores how women in particular have to juggle their lives. Kate has reached the top of her profession but with everything she’s worked for in jeopardy, can she sustain herself when it’s not just her job that’s on the line?” 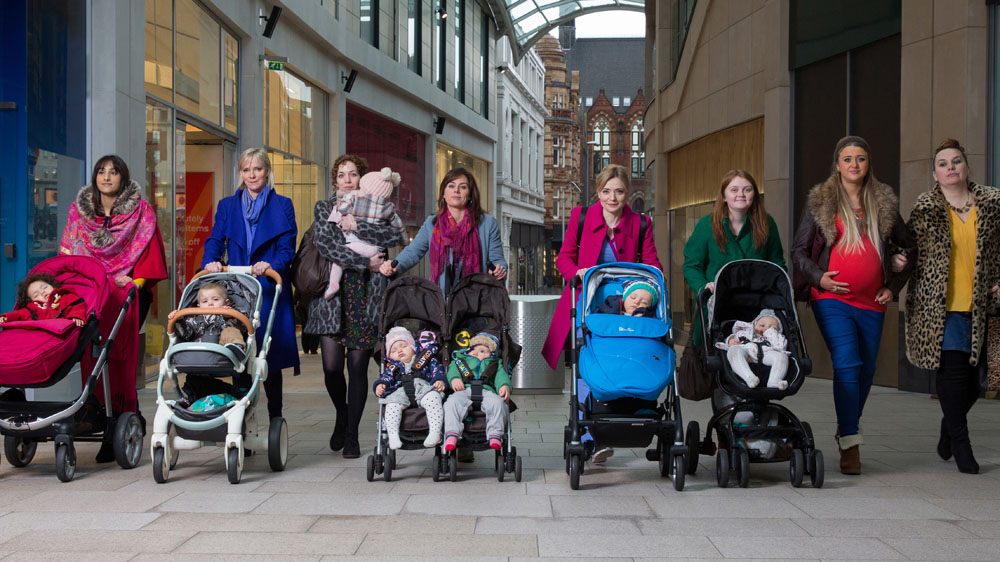 In the Club writer Kay Mellor teased: “When I was waiting to register the death of my mother at Leeds Town Hall, I was next to a couple who were waiting to register the birth of their much wanted baby girl. Later on that week, I attended the wedding of some friends of ours. I realised that the register office was a microcosm of life itself – tears laughter and celebrations. As I sat watching the registrars marry my friends, I started to wonder about their lives and how they dealt with the roller coaster of emotions that they go through on a daily basis. Not long after, a series started to develop in my head. I am delighted to be working with the BBC again on my brand new drama – their support and encouragement is invaluable. I’m also excited about attracting such a talented cast who will give birth to the series.”

The second season of In the Club aired BBC One last year.

Buy In the Club on DVD on Amazon here.

Love, Lies and Records begins filming this month in and around Leeds.

Are you looking forward to Love, Lies and Records? Let us know below…