The second season of Safe House has begun filming in the Lake District.

Doctor Who star Christopher Eccleston, Marsha Thomason and Paterson Joseph will all return for the new four-part story.

Written by Ed Whitmore (Waking the Dead) and Tracey Malone (Silent Witness), Season 2 finds Robert (Eccleston) and Katy (Thomason) settled into their life in the Lake District, but when news breaks of a disturbing and sinister crime their world is turned upside down. 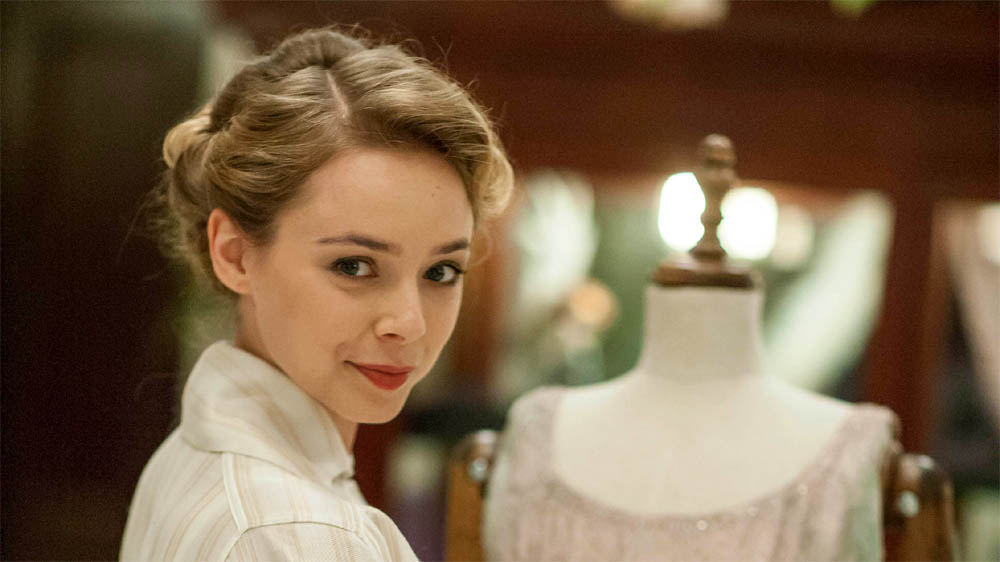 The official synopsis reads: “John Channing, along with his girlfriend, Julie Delaney, and her daughter Dani have been out enjoying a celebratory drink. When they return home an unknown assailant attacks them and Julie is abducted as John watches, powerless.

“On hearing the news, with a sense of urgency, Robert drops everything to go and see the investigating officer, DCI Becky Gallacher (Christine Tremarco), a former colleague.

“It transpires that fifteen years ago ‘The Crow’ perpetrated a series of abductions – taking wives away from their husbands, emasculating them in their inability to stop him. The bodies of the women were never recovered and presumed dead, but now Robert believes ‘The Crow’ is active once again.

“Viewers will also learn the fate of detective, DCI Mark Maxwell (Paterson Joseph), Robert’s former colleague and friend; turned betrayer who was last seen on the run at the end of series one, after holding a gun to Robert’s head.”

Are you looking forward to the return of Safe House? Let us know below…