The upcoming Gotham TV series will air in the UK on Channel 5.

Channel 5’s Head of Acquisitions, Katie Keenan, commented: “I don’t think there was a more exciting show at the LA screenings this year – Gotham is a thrilling drama built on iconic characters that fascinate. Channel 5 is delighted to become the home of such a powerful, bold and visually stunning show. Its acquisition proves we continue to be committed to the biggest in US drama.” 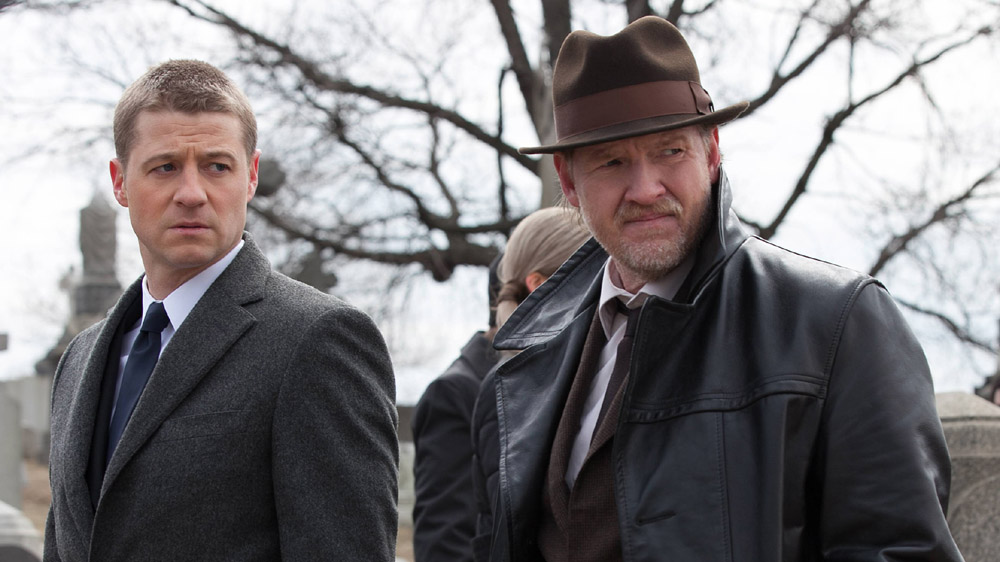 From executive producer Bruno Heller (The Mentalist, Rome), Gotham follows Gordon’s rise from rookie detective to Police Commissioner as he navigates the layers of corruption that secretly rule Gotham City – the spawning ground of the world’s most iconic villains, the larger-than-life personas who would become Catwoman, The Penguin, The Riddler, Two-Face and The Joker.

Gotham begins in the US on 22 September on Fox and will air in the UK on Channel 5 and Demand 5 this autumn.

Are you looking forward to Gotham? Let us now below…