A trio of Doctor Who stars will lead the cast of The Reader writer David Hare’s new BBC Two drama Collateral.

Set in present day London over the course of four days, the four-part “gripping, high-octane thriller” explores the spiraling repercussions surrounding the fatal shooting of a pizza delivery man. 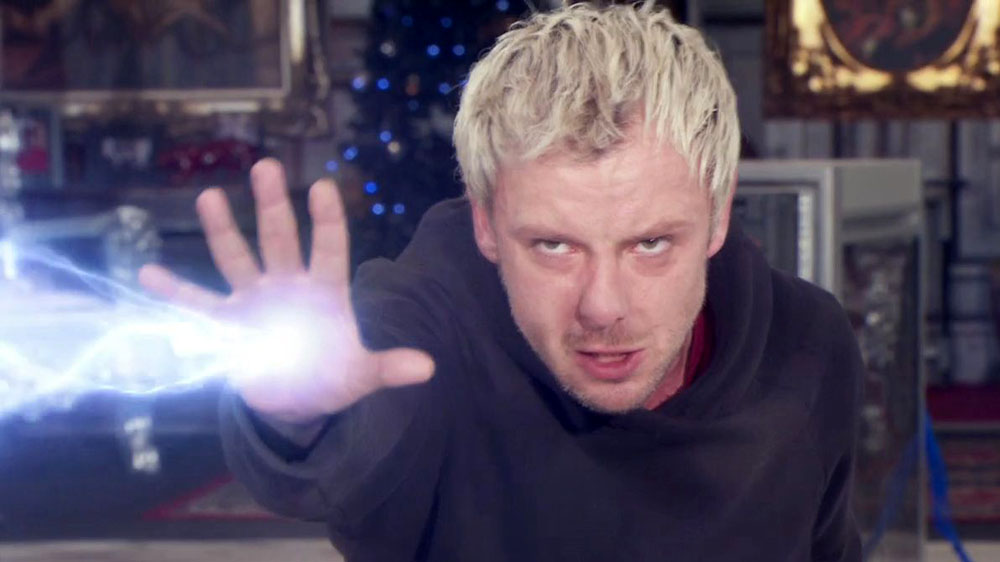 The official synopsis reads: “Refusing to accept this is a random act of senseless violence, tough and single-minded Detective Inspector Kip Glaspie (Mulligan) is determined to discover if there is a darker truth. Politician David Mars (Simm) becomes instantly embroiled in the drama through his turbulent relationship with his troubled and unpredictable ex Karen (Piper). While Jane Oliver (Walker), a compassionate vicar, struggles to conceal her affair with the only witness to the crime. Hare’s electrifying writing acts as a moving spotlight, asking crucial questions about the state of modern Britain.” 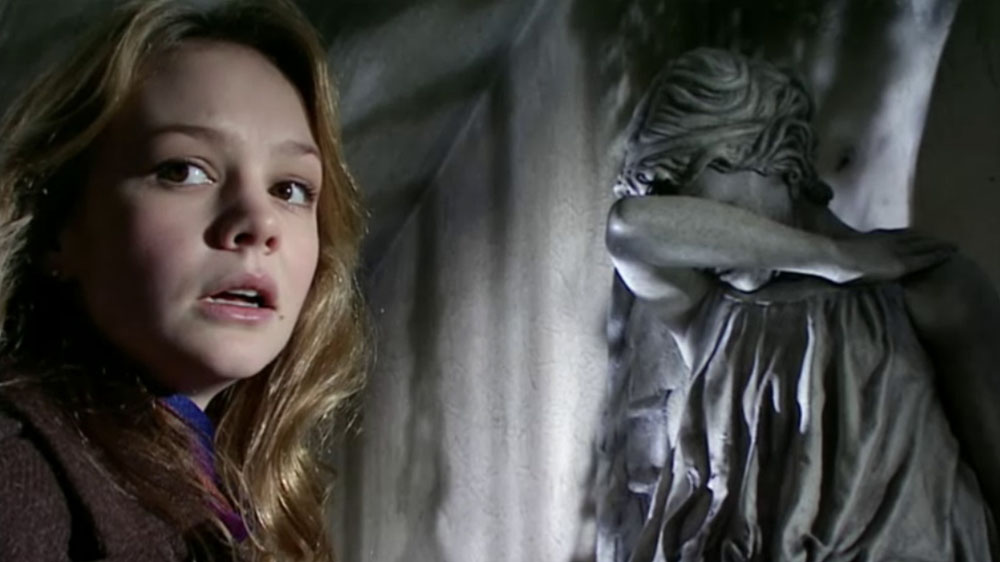 Writer David Hare commented: “I’ve been writing drama for the BBC since 1973, but this is my first original series. I’m thrilled that it has such a stunningly gifted cast.”

Piers Wenger, Controller of BBC Drama added: “Collateral is a highly imaginative, thought-provoking and utterly contemporary state of the nation thriller written by Britain’s foremost political dramatist. It is a great honour to welcome Sir David Hare back to the BBC and to be working with both he and The Forge on this outstanding piece of original work.” 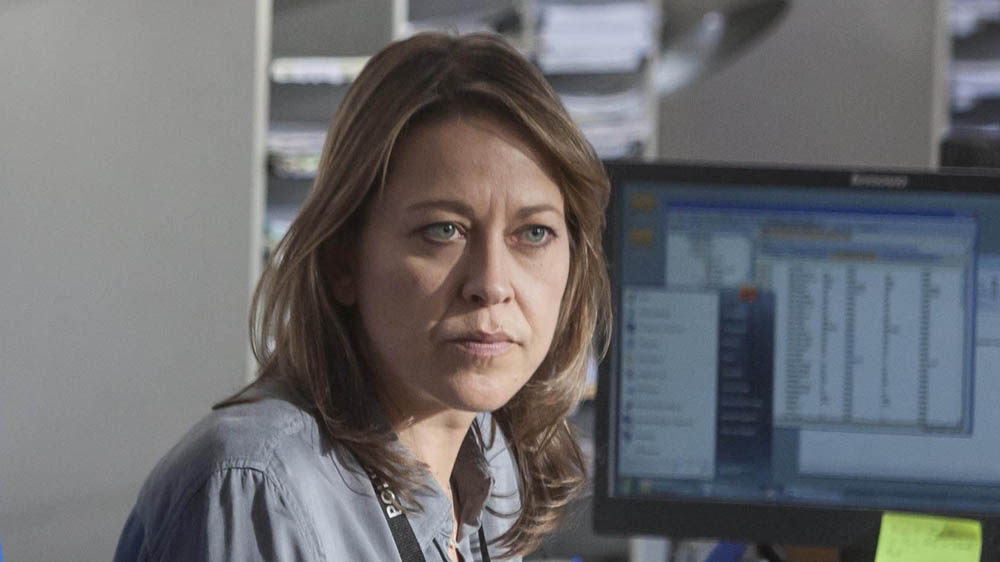 Are you looking forward to Collateral? Let us know below…