Tim McInnerny has been confirmed to appear in Sherlock‘s upcoming one-off special.

The 58-year-old British actor will play the role of Sir Edwin, his online CV reveals.

McInnerny previously appeared in ITV’s The Adventures of Sherlock Holmes series in 1984’s ‘The Red-Headed League’.

In other casting news, actress Stephanie Hyam (Murdered by My Boyfriend) will play a character named Jane in the special and David Nellist will return as Mike Stamford.

Interestingly, although Mark Gatiss has repeatedly stated that a Christmas air date is pure speculation, all the actors’ CVs refer to the episode as the ‘Christmas special’. 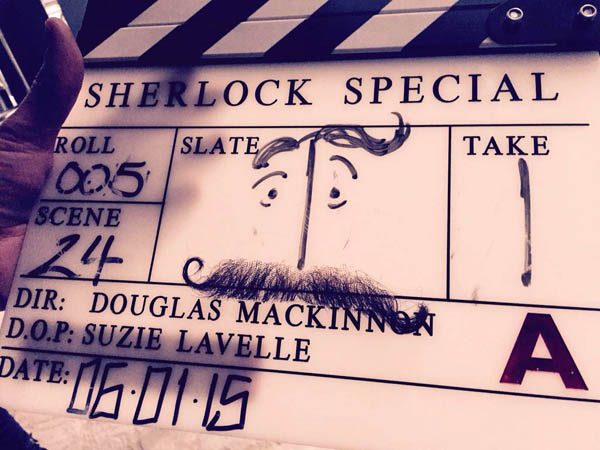 What do you hope to see in the special? Let us know below…