Channel 4 is making a one-off political thriller about the Brexit vote, with Benedict Cumberbatch playing a starring role. The Sherlock, Doctor Strange and Patrick Melrose actor will play a real-life political strategist, Dominic Cummings, who was Director of the Vote League campaign.

Today, we have a first-look image to share of Cumberbatch as Cummings… 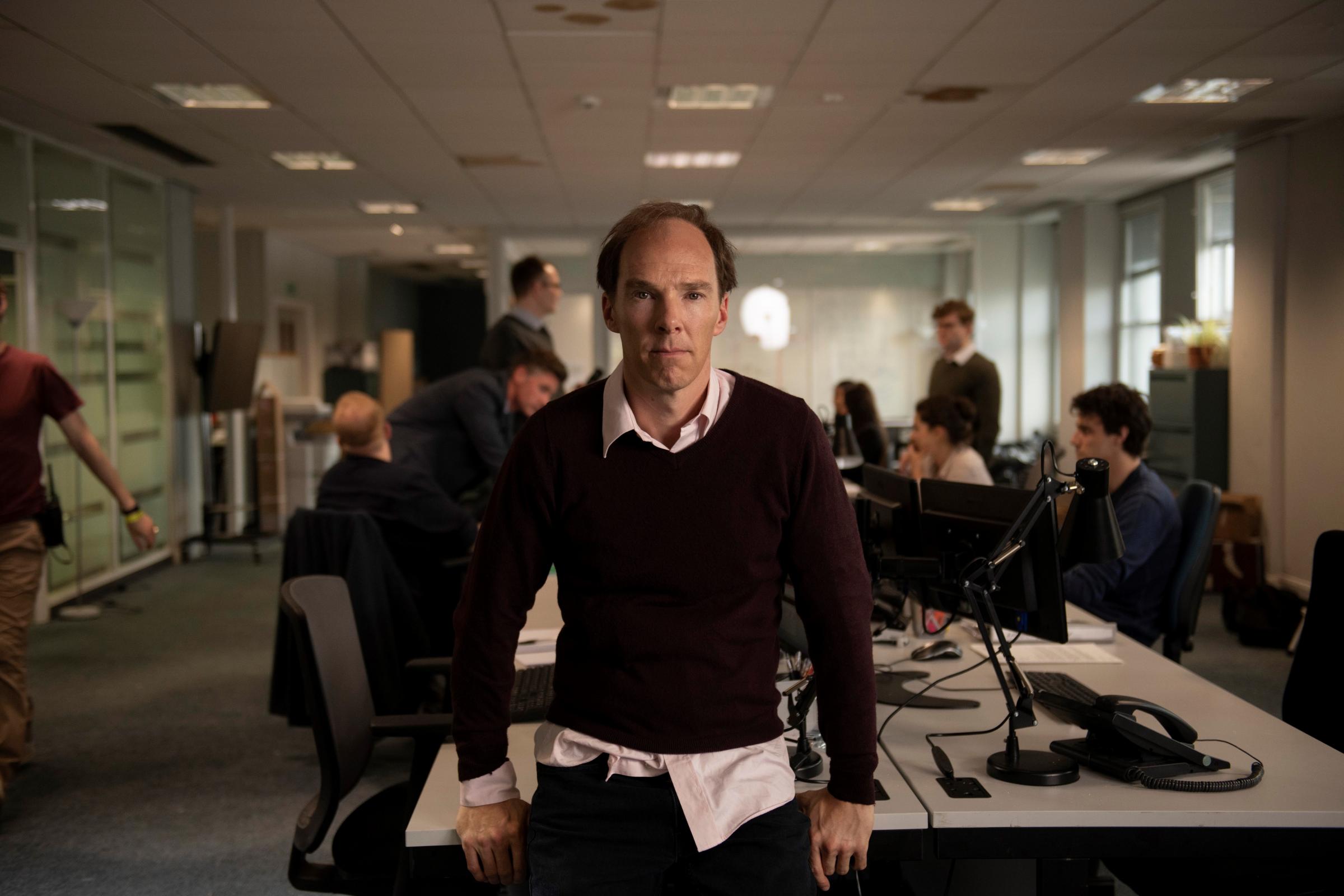 And here’s a snap of the real-life Cummings, for comparison’s sake… 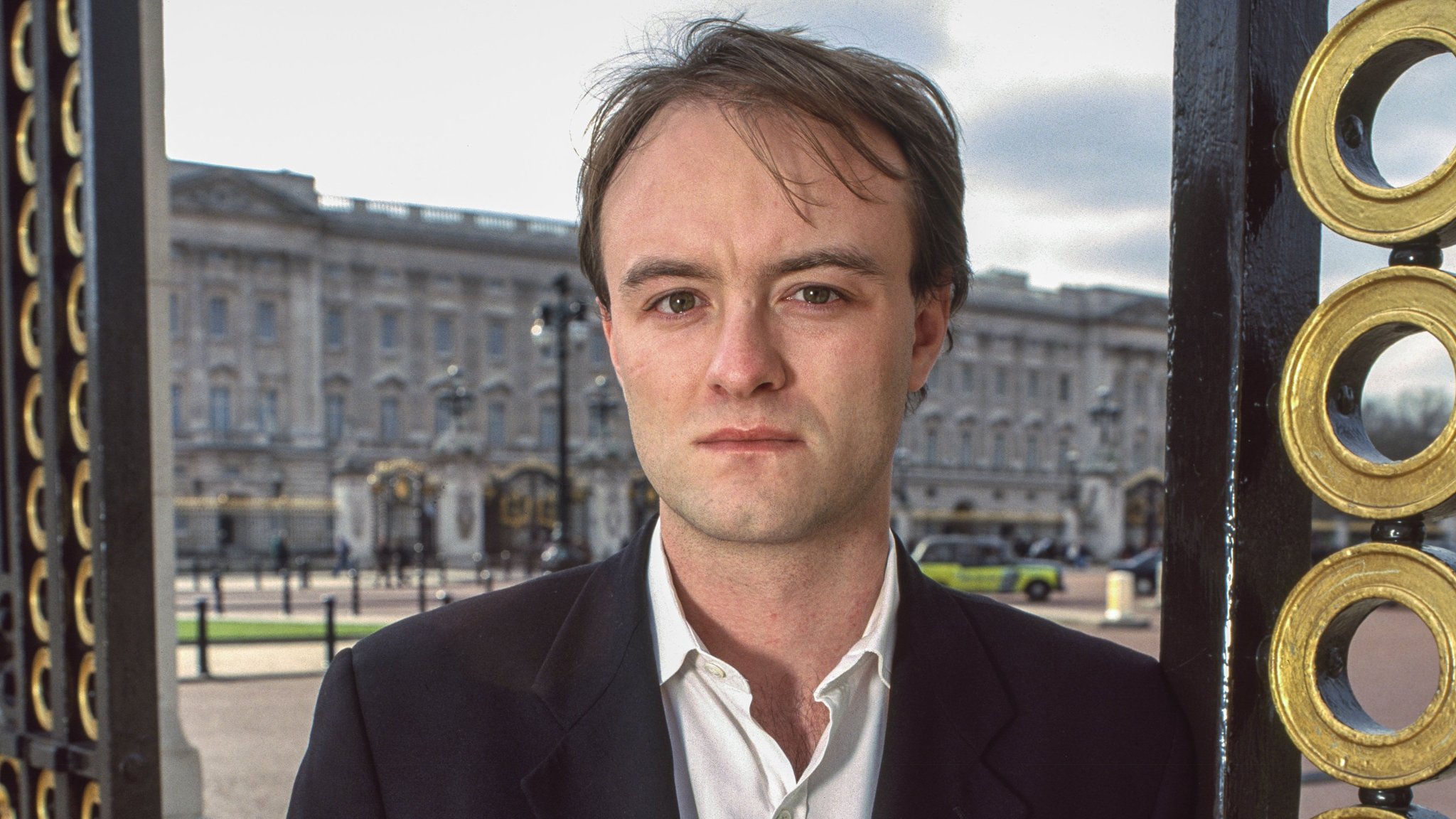 A decent likeness, isn’t it? It should be interesting to see how the ever-likeable Cumberbatch slips into this role.

Playwright James Graham, who is known for such stage shows as Quiz and The Vote, wrote this new Channel 4 project. The one-part TV show is going by a working title of simply Brexit, and, according to Deadline, it will “unpack the anatomy of the historic, high-stakes campaign to win the hearts and minds of the British people”.

Writer James Graham said this about the project:

“I’m so excited — not to mention a little nervous — to have this chance to try and get under the skin of what happened during that historic vote. I hope by going behind-the-scenes of the campaign, we’re able to interrogate the consequences of what happened during these eight weeks that have changed the country forever. To work with this incredible team and Channel 4 to bring this story to life on screen is a real honour.”

Brexit is expected to go in front of cameras later this year, and we’ll keep you updated as we hear more about it.