Katherine Kelly will star in a new drama entitled Cheat. It is being produced by Harry and Jack Williams, whose production company also made Liar and The Missing. Writing the scripts this time out is a newcomer named Gaby Hull.

Kelly, who spent six years on Coronation Street and was recently seen in the Doctor Who spinoff series Class, will play a lead role in this psychological drama. Molly Windsor, who won a Bafta for her role in Three Girls, will also play a key part. 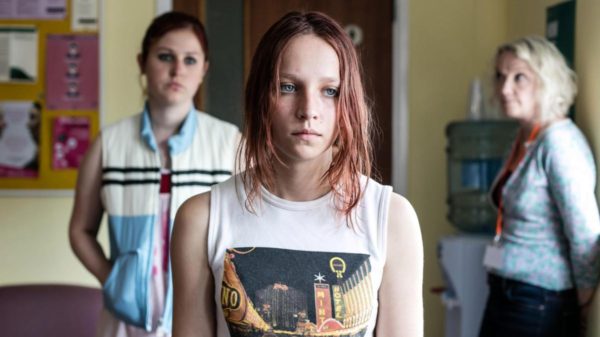 The plot of Cheat is described thusly…

“At the heart of the drama is the dangerous relationship between university professor Leah (Katherine Kelly), and her student Rose (Molly Windsor), when, what begins as a seemingly open and shut case of academic deception, quickly spirals out of control, ending in fatal consequences, and triggering a devastating sequence of events that threaten to engulf them both.

“With two fiercely intelligent minds unwilling to back down, Cheat will keep audiences guessing from the start, exploring just how far we’re prepared to stand up for what we believe, and at what cost.”

You can colour us very much intrigued. Cheat will run on ITV for four episodes, and filming is expected to start this year.