BBC One has ordered a new season of army drama Our Girl. 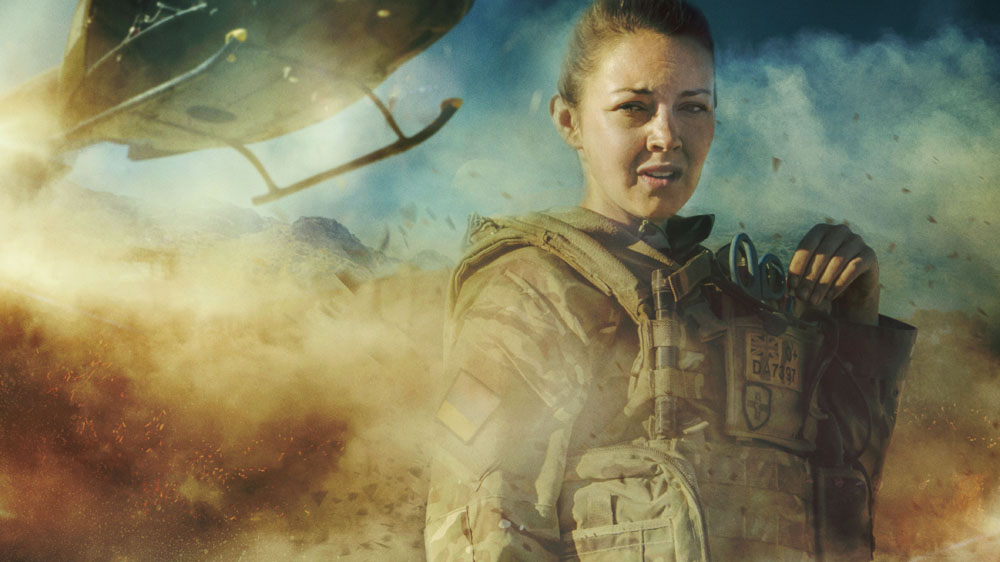 Michelle Keegan will play a new character (medic Corporal Georgie Lane) in Season 2, which will be set in a Kenyan refugee camp.

The 28-year-old actress is best known for her role as Tina McIntyre in Corrie.

A BBC spokesperson told the Daily Mail: “It won’t be an easy posting as [Georgie] has to earn the love and trust of her fellow soldiers, and the greater respect of her commanding officer, while working alongside aid workers in the world’s biggest refugee camp.”

It has not yet been confirmed if Ben Aldridge or any other original cast members will return.