Production has begun on the sixth season of Death In Paradise.

Season 5 concluded in February, averaging 8.1 million viewers each week and with a 29% audience share, cementing its position as one of BBC One’s highest rating dramas. 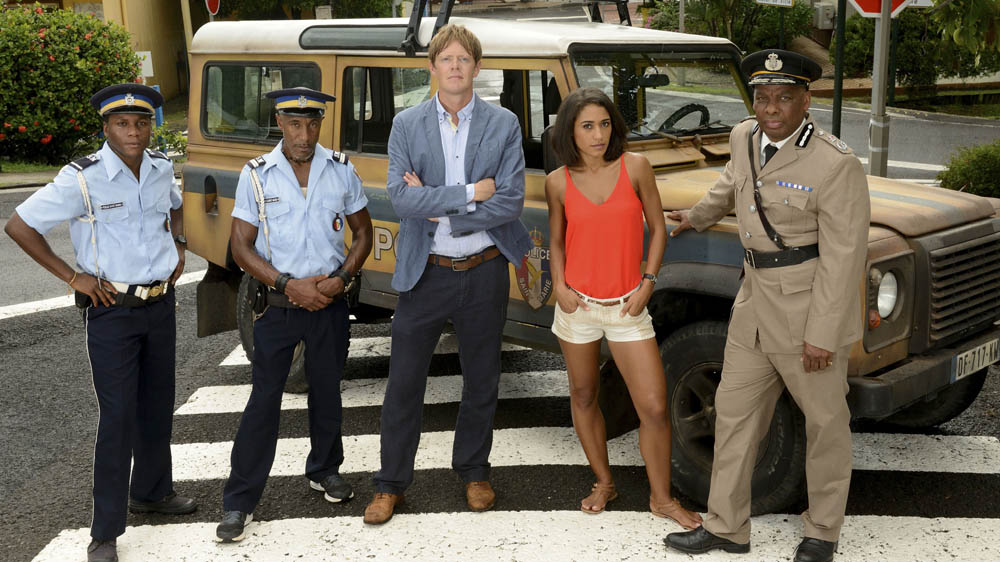 Her character, Martha Lloyd, will become “a prominent part” of the new season, as “sparks continue to fly between her and DI Goodman.”

Bretton commented: “I am delighted that I have been given the chance to reprise my role as Martha, and join the incredible Death In Paradise cast and crew again. My character is a joy to play and I can’t wait for the viewers to see how her story unfolds.” 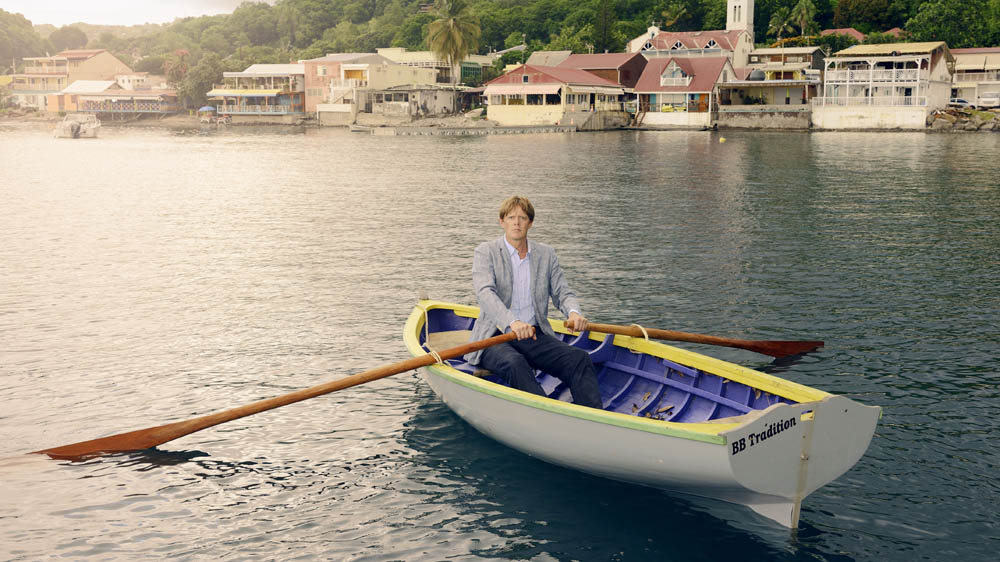 Season 6 will open with a two-hour special featuring scenes set and filmed in the UK for the first time, as the Honoré Police team head to London to solve “one of the island’s most complex murder cases.”

Executive producer Tim Key teased: “We are very excited to be bringing Death In Paradise to London for the very first time. Humphrey has always been a fish out of water in Saint Marie, adjusting to the island’s ways and customs, but for the scenes set in London, the roles are reversed as he is back in his hometown, giving an opportunity to explore the characters that viewers know and love against a new backdrop.”

Elizabeth Kilgarriff, BBC Commissioning Editor and Executive Producer, said: “Death In Paradise provides the perfect combination of drama, comedy and sun to warm viewers over the cold winter months. The show continues to attract a wealth of great talent to join the cast, and we are delighted to announce these new guest stars for the sixth series.”

Filmed on the French island of Guadeloupe, the crime drama launched in October 2011 and Season 6 will air on BBC One next year.

Are you looking forward to Season 6? Let us know below…