The follow-up series to acclaimed German drama Deutschland 83 will begin filming next year.

Deutschland 83 premiered in the UK on Channel 4 in January and became the highest-rated foreign language drama launch in UK television history.

Set three years after the events of the first season, Deutschland 86 picks up the story of East German Agent Martin Rauch (Jonas Nay) and his compatriots in the Stasi Foreign Intelligence in 1986. Martin has been banished to Africa until Aunt Lenora recruits him to fight for the last gasp of Communism in the Global Cold War.

Set against the backdrop of real events during the last “Summer of Anxiety,” when terrorism raged across Western Europe, Martin’s dark mission takes him to Johannesburg, Tripoli, Paris, West Berlin and finally back to East Berlin, where he is forced to face new realities at home – and to make an impossible decision. 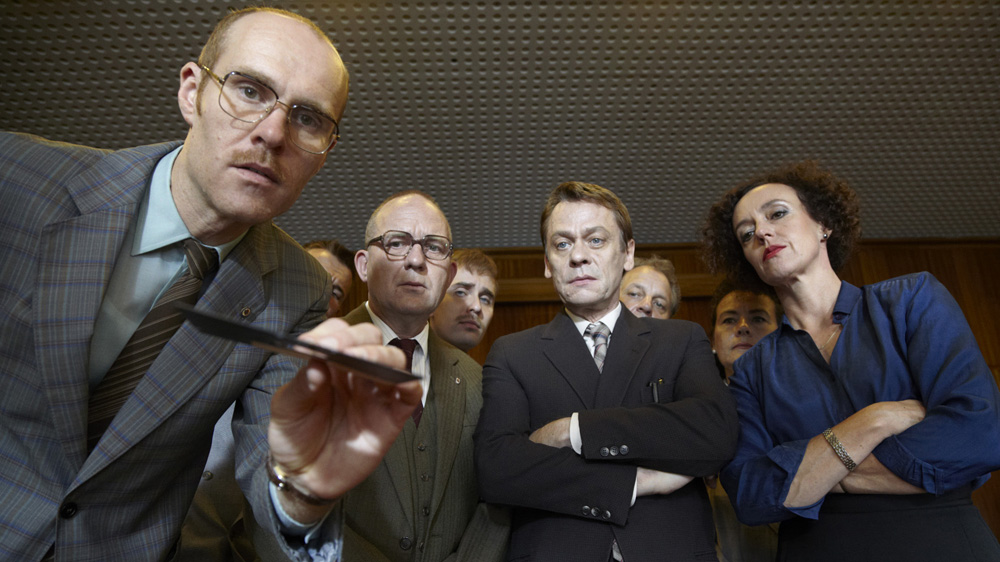 Deutschland 86 will premiere on Channel 4, following which the episodes will be available exclusively on Walter Presents, Channel 4’s free foreign-language on-demand service.

Curator of Walter Presents, Walter Iuzzolino commented: “We are proud be the UK home of this extraordinary blockbuster series. Deutschland 83 marked a defining moment in the history of subtitled drama, becoming a cultural phenomenon and a much loved title for millions of British fans. We are delighted to continue our partnership with the creative team for the second season.”

Are you looking forward to Deutschland 83? Let us know below…