Channel 4 is teaming up with US channel AMC to make a new series about four tech entrepreneurs and childhood friends who become multi-millionaires overnight.

Loaded is an English-language version of the award-wining Israeli series Mesudarim, which won four Israeli Academy Awards in 2007.

Jon Brown (Veep, Fresh Meat) will be lead writer and executive producer on the eight-part series.

The cast will be led by Samuel Anderson (Doctor Who), Jim Howick (The Aliens), Jonny Sweet (Him & Her), Nick Helm (Uncle) and Mary McCormack (The West Wing). 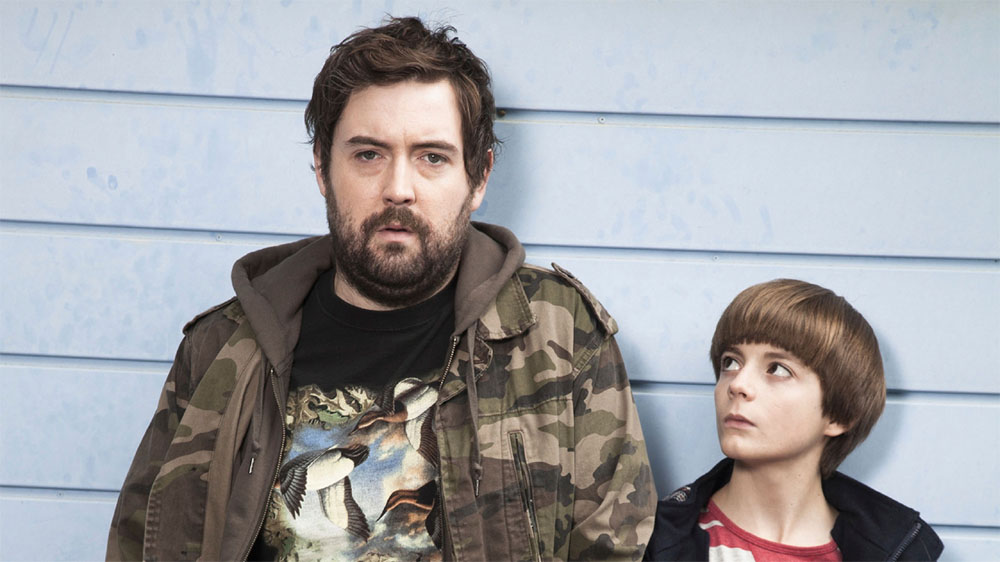 The official synopsis reads: “Loaded centres around the lives of tech entrepreneurs and friends Josh, Leon, Watto and Ewan, who have just sold their start up videogame company for hundreds of millions of pounds – the culmination of a billion man-hours of blood, sweat, toil, coding, shouting, swearing, fighting, hugging, pitching, grinding, and, occasionally, showering. Overnight, the four 30-something friends are transformed from “people who play games” to “serious players in the game.” Amid a raging hurricane of money, excess and “millionaire’s guilt”, Loaded is about friendship, ambition, gluttony, the peculiar British distaste for other people’s success and how money can put even life-long friendships to the test.”

Phil Clarke, Head of Scripted at Channel 4, commented: “After such a successful collaboration on Humans, we’re thrilled to be partnering once again with AMC. Jon Brown is one of the most talented young British writers around, demonstrated by his ability to turn the dream of instant riches into the worst nightmare imaginable.” 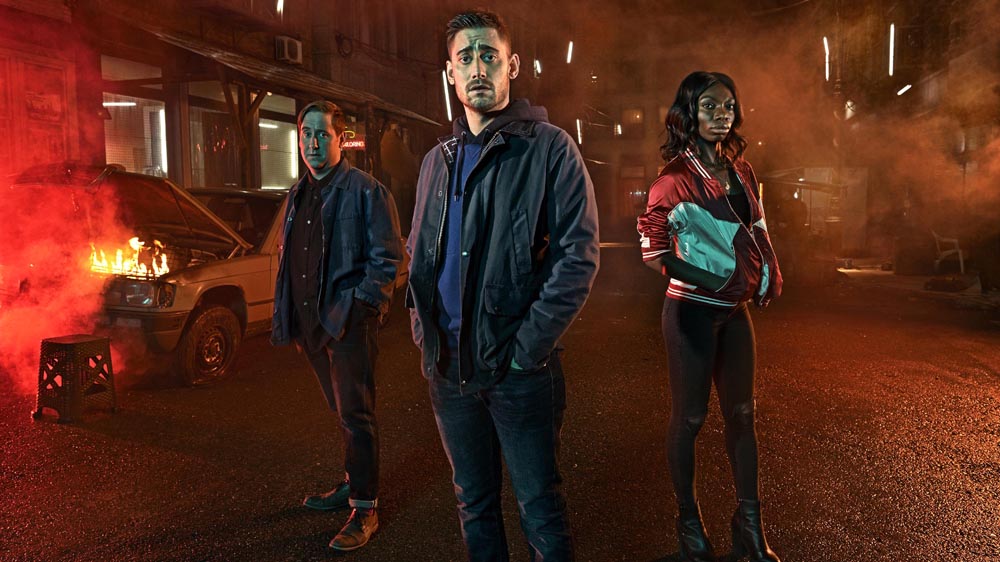 Producers Kate Norrish and Polly Leys added, “[Loaded] is a fresh, funny and pertinent take on four friends trying to cling on to the slats of their friendship in the eye of a hurricane of money and excess – and with this cast it’s going to be a hell of a ride. Four freshly minted millionaires working alongside people who still have to bring in their lunch from home. An office of haves and have-nots. Like Downtown Abbey with nerds.”

Loaded begins filming next month will air on Channel 4 and AMC in 2017.

Are you looking forward to Loaded? Let us know below…