The BBC has released the official story details for the fifth episode of Doctor Who‘s new season, which features Game of Thrones star Maisie Williams in a guest role.

Written by Jamie Mathieson (‘Flatline’) with showrunner Steven Moffat, ‘The Girl Who Died’ will air at 8.20pm on Saturday 17 October on BBC One.

The synopsis reads: “Captured by Vikings, the Doctor and Clara must help protect their village from Space Warriors from the future: the Mire. Outnumbered and outgunned, their fate seems inevitable. So why is the Doctor preoccupied with a single Viking girl?” 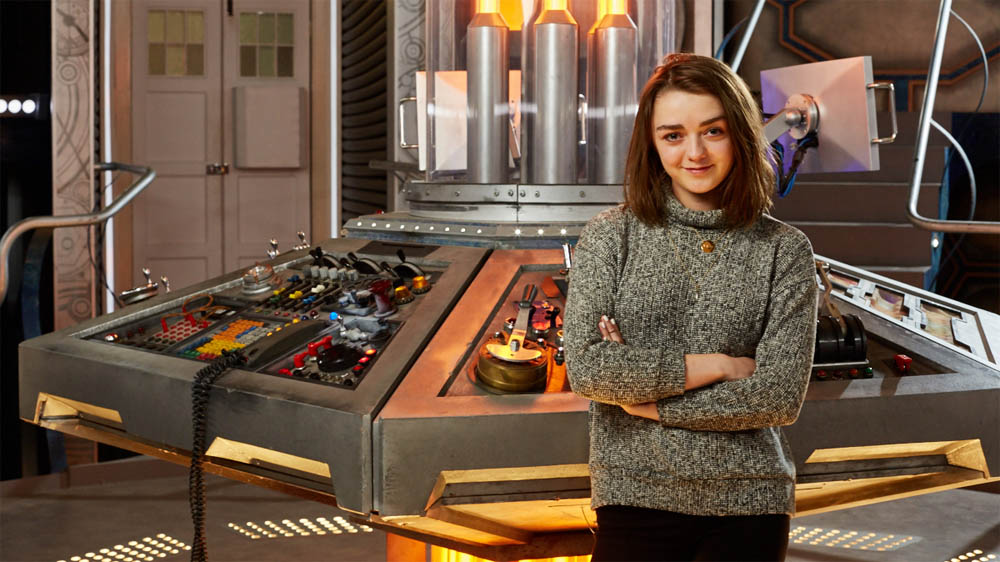 Moffat teased last month: “In a backwater of history, in a little Viking village where all the warriors have just been slaughtered, a young girl called Ashildr is about to make a desperate mistake. The Mire are the deadliest mercenaries in the galaxy, famed for being unstoppable and without mercy – and Ashildr has just declared war on them. The Doctor and Clara have twelve hours, to turn a handful of farmers and blacksmiths into a fighting force ready to face down Odin himself. And there’s more – because this is the day when the Doctor remembers where he’s seen his own face before.”

Season 9 continues this Saturday on BBC One with ‘Under the Lake’.

Are you looking forward to ‘The Girl Who Died’? Let us know below…