The writer of Downton Abbey has hinted that fans can look forward to a large-scale reunion in the long-awaited movie.

A big screen version of the period drama is expected to begin filming in 2017.

Julian Fellowes told Good Morning Britain’s Richard Arnold: “Most of the cast are up for it.”

However, Downton Abbey star Laura Carmichael revealed that she’s not been told yet if she’ll be returning as Lady Edith Crawley: “I believe a script exists. It’s so funny how [the cast] are the last to know – we are not lying.” 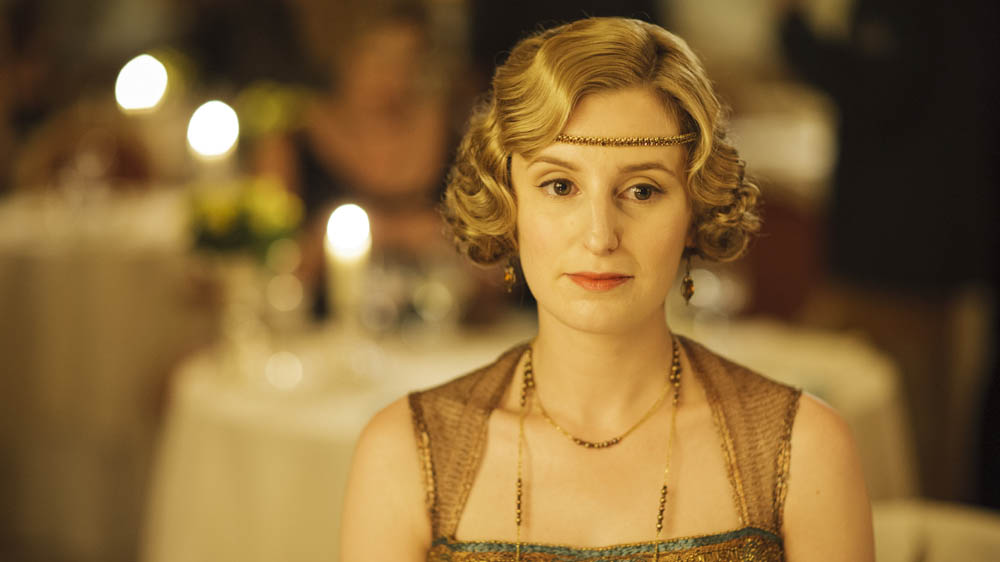 Dame Maggie Smith has reportedly signed on to return as Violet Crawley, Dowager Countess of Grantham, and Michelle Dockery, who played Lady Mary, revealed earlier this year that she would “wholeheartedly consider” appearing.

Joanne Froggatt, who played Anna Bates, is also keen to return: “I am 98% per cent sure it will happen. I am pretty confident we will do it.”

Which characters do you want to see return in the Downton Abbey movie? Let us know below…