ITV has confirmed that Downton Abbey will return next year for a sixth season.

The current season, which concludes this weekend with a feature-length finale, has been watched by an average of 10.4 million viewers.

> Order Season 5 on DVD on Amazon.

Executive producer Gareth Neame commented: “We have had an amazing reaction to the story lines, acting and production values of Downton Abbey this year and the whole team is thrilled to be moving ahead with a new season of the show.  This will provide audiences with a fresh opportunity to see what will befall our much loved characters.” 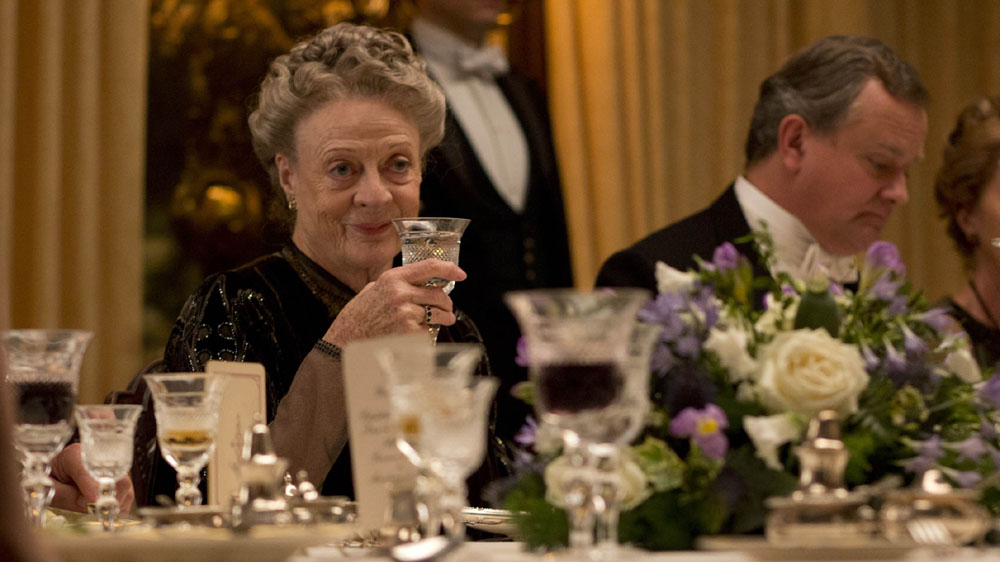 ITV’s Director of Drama Commissioning, Steve November added: “It is fantastic that Downton continues to be such a phenomenon – still the most popular drama on ITV in its fifth series – and we are thrilled to have commissioned a sixth series. We don’t know yet what Julian has planned, but we are looking forward to working with him, the fantastic cast and Carnival again and have no doubt series six will be unmissable.”

Downton Abbey returns for a one-off special this Christmas and Season 6 will begin filming in early 2015.

What do you want to see in Season 6? Let us know below…