Dan Stevens has signed up to portray author Charles Dickens.

The Man Who Invented Christmas will be adapted for the screen by Mozart in the Jungle writer Susan Coyne from the book of the same name by Les Standiford, THR reports.

The story follows Dickens during the six weeks in 1843 when he created his classic festive tale, A Christmas Carol.

Stevens, who played Matthew Crawley in Downton Abbey for three seasons, will be joined by Oscar-winner Christopher Plummer as the movie’s “Scrooge” character, alongside Jonathan Pryce as Dickens’ father. 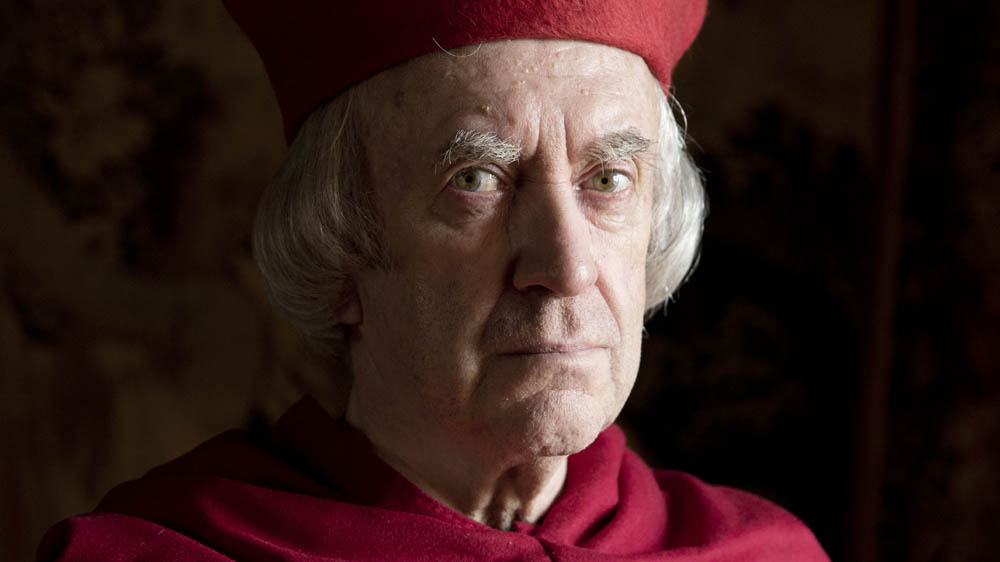 Dan Stevens will next be seen in Disney’s Beauty And The Beast, action movie Apostle, comedy-drama Permission and FX’s upcoming X-Men spin-off Legion.

Are you looking forward to The Man Who Invented Christmas? Let us know below…