E4 has commissioned a new comedy-drama about a group of travellers embarking on a three month trip around Asia.

The eight 45-minutes episodes will be produced by Eleven, who made E4’s teen murder mystery thriller Glue in 2014 and Sky Living’s ghost drama The Enfield Haunting. 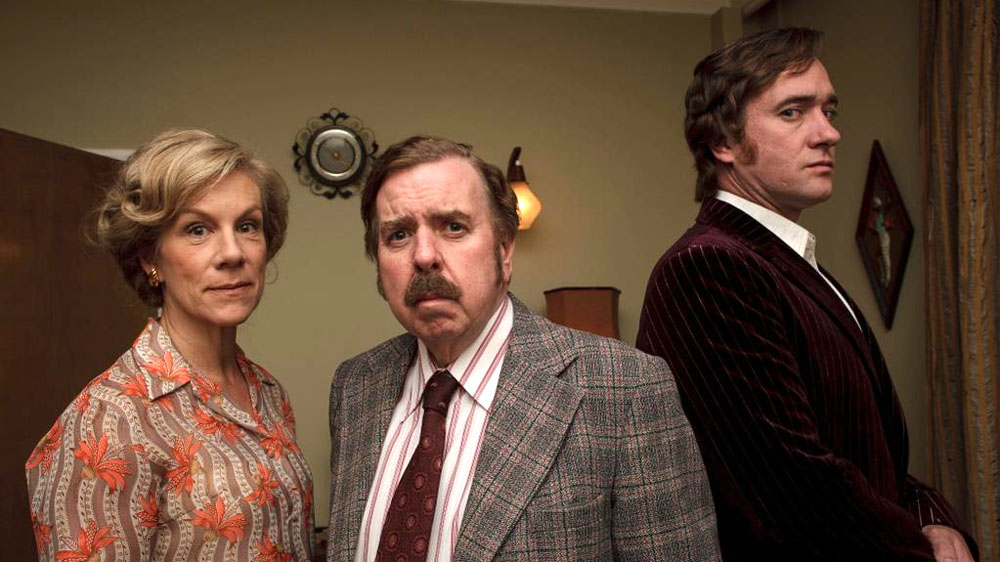 Piers Wenger, Head of Drama for Channel 4, commented: “Tom’s script captures perfectly the pleasures and the pain of the gap year backpacker as he follows the experiences of five young travellers on an epic and hilarious quest to find paradise while also trying to find themselves.”

Executive producers Joel Wilson and Jamie Campbell added: “We’re thrilled to be embarking – quite literally – on this adventure with Tom. He’s a brilliant, funny and deeply perceptive writer…” 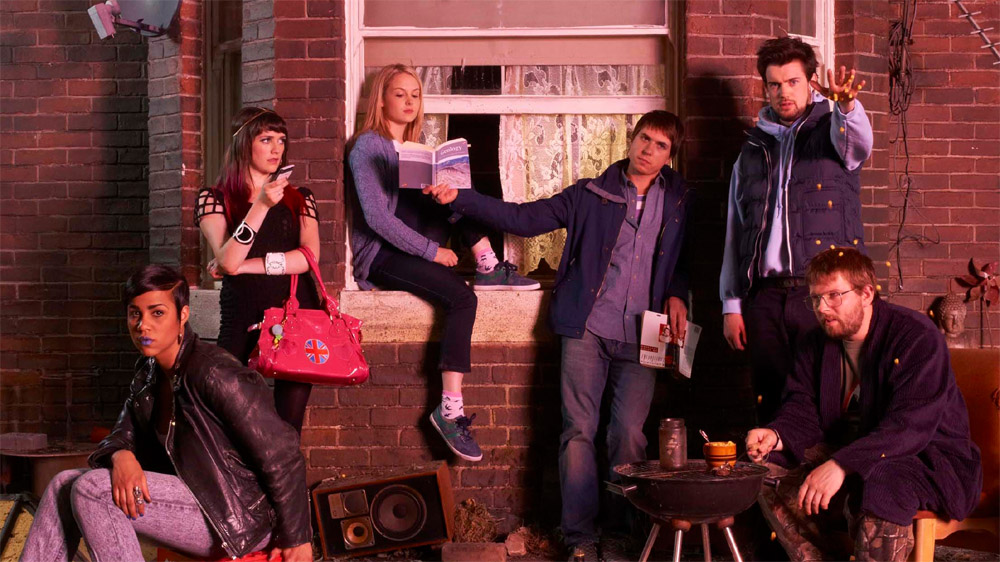 The official synopsis reads: “British lads Sean and Dylan meet American girls May and Ashley in Beijing and opt to undergo the first leg of their travels together, but soon find that their journey takes them much further than any of them expected.

“Despite wielding Lonely Planet guides, digital cameras and water purification tablets, our gang is not treating this as a holiday, and all have a personal quest that’s brought them halfway round the world. May wants to meet her extended family in China and reconnect with her roots, Ashley is hell-bent on cramming in a lifetime of exotic experiences before she starts her high-flying career back home, Dylan wants to track down and win back his ex-girlfriend, Sean wants to shed his innocence and forcibly grow up, and Greg, a 38 year old divorcee who doesn’t want to travel alone, hopes to roll back the years and relive the wild hedonism of his youth..

“Will the gang manage to find the nirvana they seek as they camp on the Great Wall, wade through jungles in Malaysia, rub shoulders with ex-pats in Singapore and the crowds that throng the banks of the Ganges? Or will they lose their money, their passports and control of their bowels in a filthy backpacking hostel that doesn’t exist on Google maps? None of them get what they hoped for, but all gain something better, as they learn that no matter how far you go and how hard you try, you can’t take a holiday from yourself.”

Are you looking forward to Foreign Bodies? Let us know below…