The eight-part series is created by The Night Manager writer David Farr and is a co-production between the BBC and Netflix.

Troy: Fall Of A City will star Louis Hunter (The Fosters) and Bella Dayne (Humans) as Paris and Helen, the two lovers whose passionate affair plunges Greece and Troy into war, threatening to bring both empires to their knees. 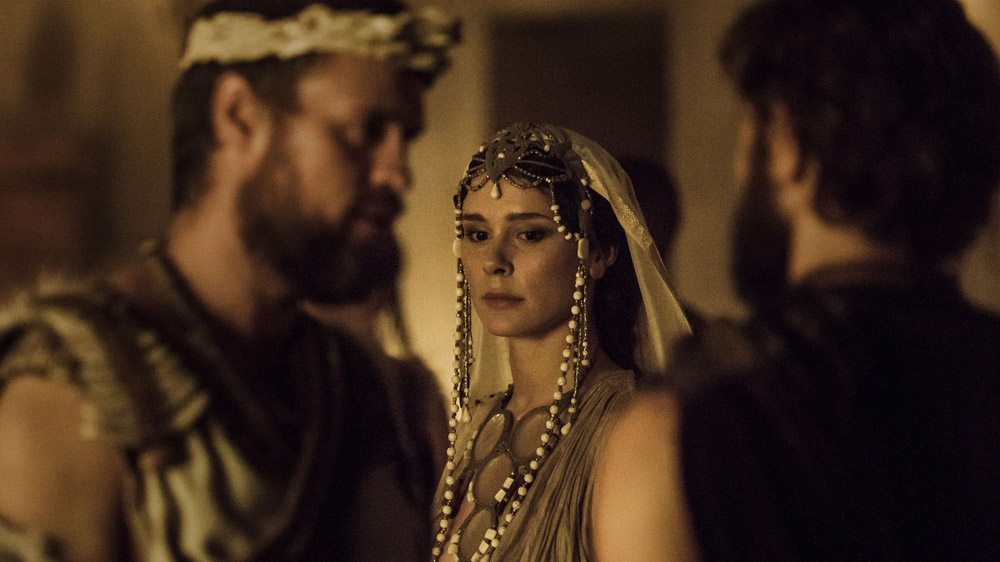 They are joined by Joseph Mawle (Ripper Street) as Odysseus, Chloe Pirrie (War & Peace) as Andromache, Johnny Harris (This Is England 86-90) as Agamemnon, David Gyasi (Interstellar) as Achilles, and Jonas Armstrong (Dark Angel) as Menelaos, the King of Sparta whose marriage to Helen is destroyed when Paris arrives in his city. 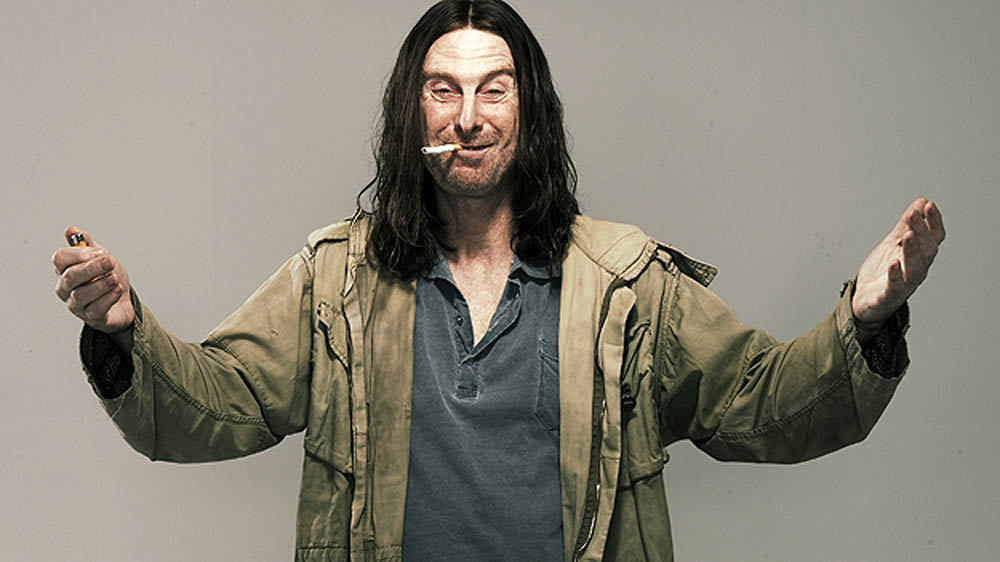 Piers Wenger, Controller BBC Drama Commissioning, commented: “We now have the perfect cast to bring David Farr’s extraordinary scripts to life, including – in Louis Hunter and Bella Dayne – two of the most exciting upcoming actors cast as two of mythology’s most iconic figures. Troy: Fall of a City will be like nothing broadcast before; a 3,000 year old tale crafted on a huge scale, ready to enthral and capture the imaginations of BBC One viewers as if it were being told for the very first time.”

Writer David Farr added: “I’m delighted we’ve assembled such a high quality ensemble cast mixing some exciting new faces with experienced actors whom I have long coveted and admired. The story we’re telling has an epic and political sweep but is also deeply human and intimate. I look forward to seeing these actors take you on the journey”.

Executive producer Derek Wax teased: “These myths may be 3000 years old but they still have an elemental grip on our imagination, resonating through history as current conflicts bring Homer closer to us than ever. I am thrilled that David Farr’s wonderful scripts have attracted such a brilliant cast, breathing new life into these characters, finding the human intimacy within the epic sweep.” 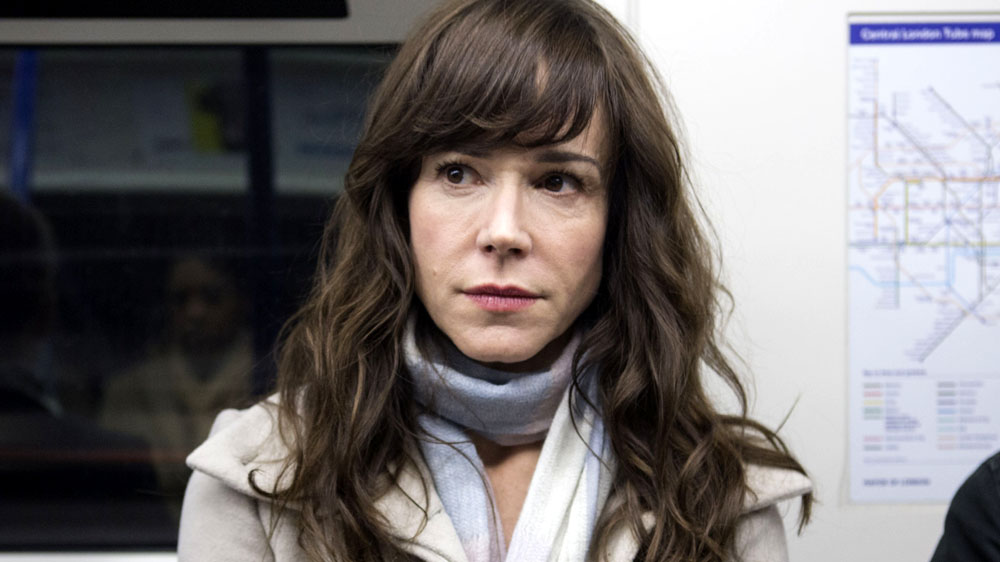 Troy: Fall Of A City will air on BBC One and will premiere Netflix globally outside of the UK.

The official synopsis reads: “An epic tale of mortals and gods, David Farr’s psychologically rich and sweeping narrative goes back to the story’s origins: to the judgement of Paris, his scandalous love affair with Helen, and the ill-starred prophecy surrounding his birth.

“Told from the perspective of the Trojan royal family at the heart of the siege, Troy: Fall of a City is a rich story of love, intrigue, betrayal and belonging. Combining thrilling adventure with heart-breaking intimacy, it conveys the big themes of human existence and identity; of people battling to retain their sense of humanity and compassion amidst the devastation and destruction of war.”

Are you looking forward to Troy: Fall Of A City? Let us know below…