BBC One has ordered a “visceral multi-part series” retelling the fall of Troy from Humans makers Kudos.

Created by Spooks writer David Farr, Troy: Fall Of A City is described as “thrilling and heart-breakingly intimate.”

The official synopsis reads: “The story of the war between Greece and Troy is an epic tale of love, revenge, intrigue and bloodshed. Told from the perspective of the Trojan family at the heart of the siege, Farr’s psychologically rich and sweeping narrative goes back to the saga’s origins: to the judgment of Paris, his passionate elopement with Helen, and the ill-starred prophecy surrounding his birth.”

Troy: Fall Of A City will be executive produced by Derek Wax (Humans, The Hour) and David Farr (Hanna). 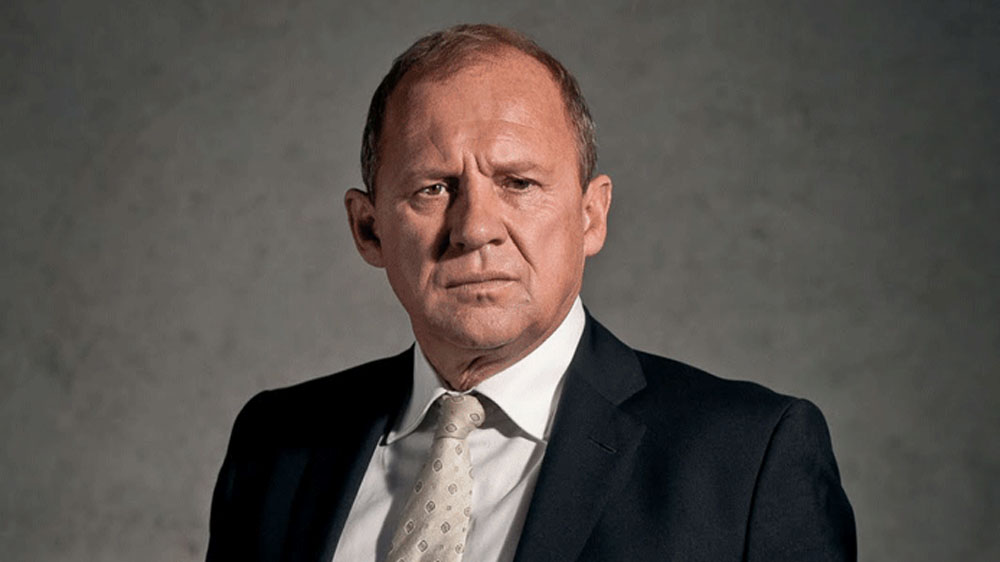 David Farr commented: “The story of Ilium, the ancient city of Troy, has always gripped me. Fall Of A City aims to convey in all its emotional richness, the effects of war, and the toll taken on city and family by the horrors of siege. Though one of Europe’s oldest stories, it could not be more sadly pertinent today.”

BBC One controller Charlotte Moore added: “David Farr’s bold and visceral rendition of the 3,000-year-old classic, told across multiple parts, will be unlike anything we’ve ever seen on BBC One before. Intimate and epic, gripping and exhilarating, rich with psychological intrigue and human drama, we will feel the characters’ passions, pain and loss.”

Are you looking forward to Troy: Fall Of A City? Let us know below…