Sky Atlantic has announced a number of high-profile cast additions for the second season of Fortitude.

Set in a fictional community located on Svalbard in Arctic Norway, the psychological thriller series launched in January 2015 and is Sky Atlantic’s biggest drama commission to date. Season 1 has been sold to over 170 territories around the world. 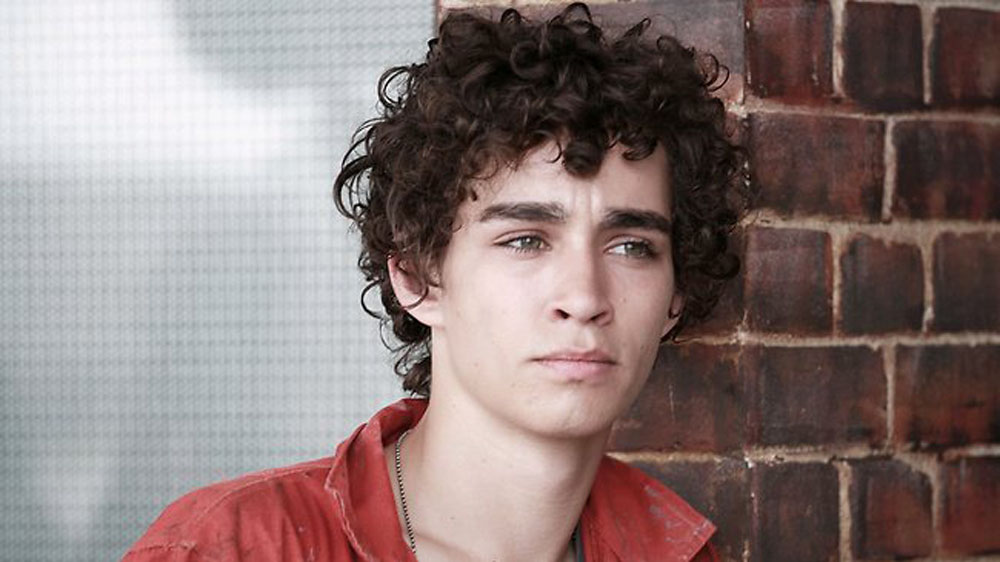 Fortitude writer and creator Simon Donald commented: “Sky and Pivot are letting me return to the Arctic with Fortitude II. Given what happened in our story previously this may be somewhat reckless. But with Dennis Quaid, Michelle Fairley, Ken Stott, Parminder Nagra and Robert Sheehan to play with – somewhat reckless should get thrillingly intense.”

Zai Bennett, Director of Sky Atlantic, added: “I’m incredibly excited to welcome these great names to our already amazing returning cast for the next series of Fortitude. We know our customers love epic dramas and world class storytelling and they appreciate that having the very best actors are integral to bringing these shows to life. Its success around the world is testament to all involved and we are delighted to be working with Pivot again for this second series.” 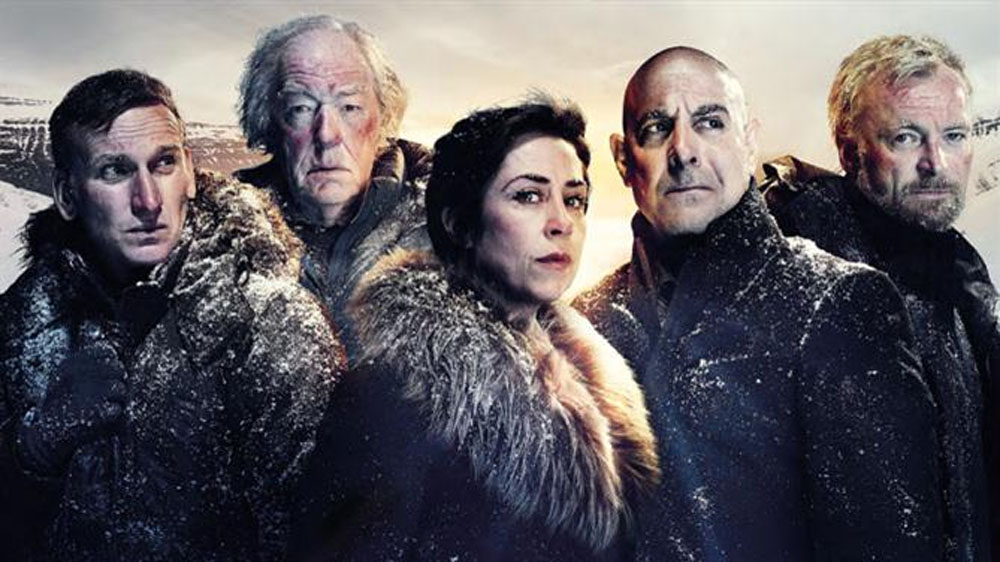 Season 2 is currently filming and will air in late 2016 on Sky Atlantic in the UK and on Pivot in the US.

The official synopsis reads: “In Fortitude nothing, and no-one, is ever what they seem. A fresh murder rocks the community and plunges it into turmoil. And out in the stunning icy wilderness, nature is growing even more unpredictable, deadly and dangerous.”

Are you looking forward to the return of Fortitude? Let us know below…