Doctor Who actress Freema Agyeman has been cast in Sense8, a new sci-fi series from the creators of The Matrix.

Netflix’s ten-part series from Andy and Lana Wachowski and J. Michael Straczynski is “a gripping global tale of minds linked and souls hunted”.

Agyeman played companion Martha Jones in Doctor Who from 2007-2010.

Other British cast members include Lost‘s Naveen Andrews and his Sinbad co-star Tuppence Middleton, who is also starring in next year’s Spooks movie. 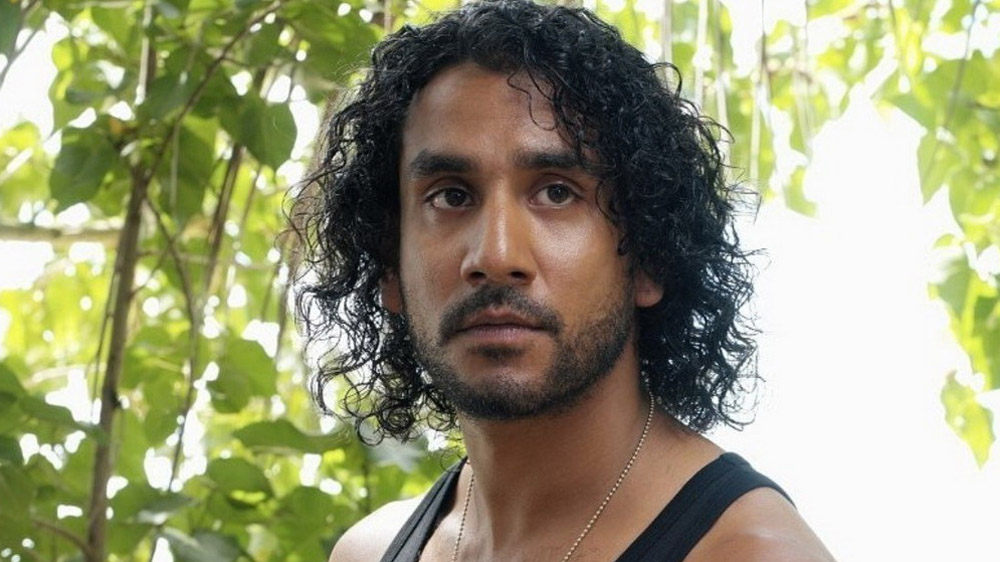 Co-showrunner Straczynski told Deadline: “The series follows eight characters around the world who, in the aftermath of a tragic death, find themselves linked to each other mentally and emotionally. They can not only see and talk to each other as though they were in the same place, they have access to each other’s deepest secrets. Not only must they figure out what happened and why and what it means for the future of humanity, they must do so while being hunted by an organization out to capture, kill or vivisect them.”

Sense8 is expected to debut on the Netflix next year and will be filmed in Chicago, San Francisco, London, Iceland, Seoul, Mumbai, Berlin, Mexico City and Nairobi.

Are you looking forward to Sense8? Let us know below…