Netflix has shared a trailer for GLOW season 3, as well as confirming the release date for the wrestling comedy/drama’s third run. You can check it all out right here…

The GLOW season 3 release date has been set for August 9, when you can expect to see the full season of ten episodes dropping on Netflix in one go.

The new season will shift the show’s focus from the GLOW TV show to the GLOW stage show, with the location of Las Vegas playing a core part in the upcoming run of episodes.

Here’s the synopsis for GLOW season 3:

“Season 3 follows the ladies of GLOW as they take the Vegas strip by storm. Now headliners at the Fan-Tan Hotel and Casino, the women quickly realize Sin City is much more grind than glitter.

“Ever the team cheerleader, Ruth’s passion for the show begins to take a backseat to her growingly complicated personal life. Debbie is making headway as a producer, but continues to be consumed with guilt over the distance between her and her son.

“As their residency wears on, the lines blur between performance and reality, and the cast find themselves struggling with their own identities both in and outside of the ring.”

And here are some first-look images… 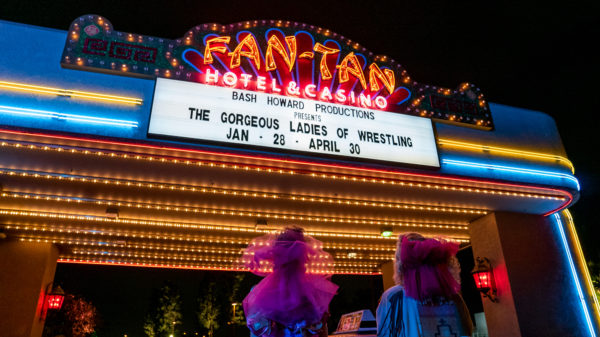 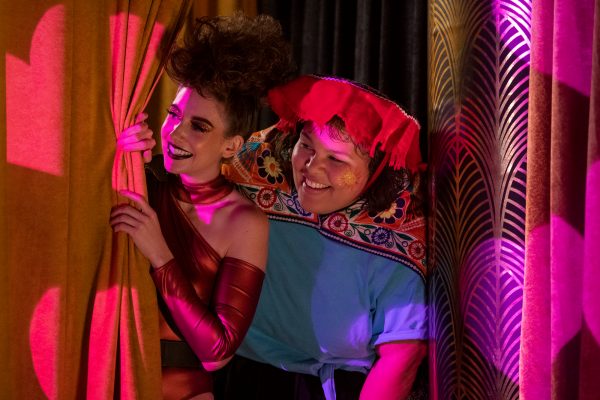 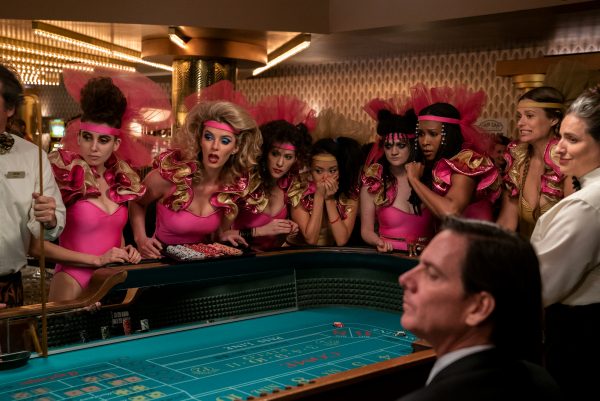 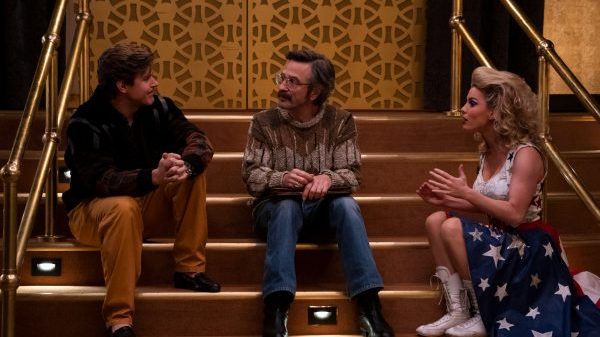 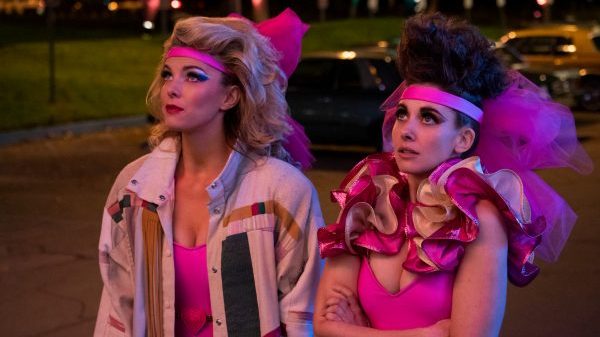 Once again, the GLOW season 3 premiere date is August 9.