Luther star Idris Elba has promised that the crime drama’s new two-part special will be “explosive”.

The official synopsis teases: “Luther’s back. Pitted against his most chilling adversary yet, haunted by the ghosts of his past and hell-bent on retribution, he’s drawn into a terrifyingly complex case that pushes him closer to the edge than he’s ever been.”

Elba commented: “It’s great we’ve been able to do this Luther special. John is so close to my heart, he’s part of me. The fans won’t be disappointed with his return – it’s explosive and definitely goes up a gear!” 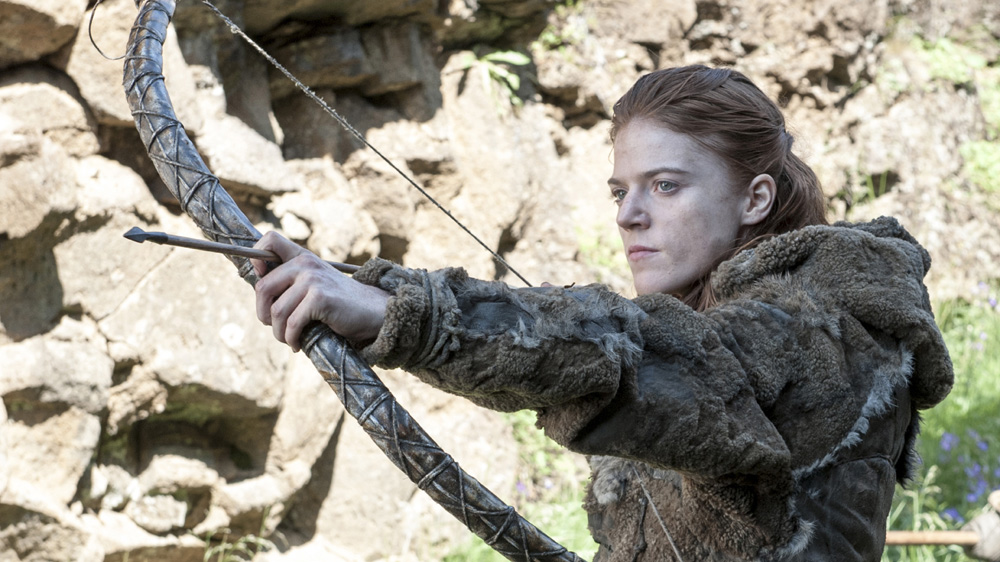 Executive producer Elizabeth Kilgarriff added: “It’s very exciting to have Idris Elba back as DCI John Luther and to be in East London shooting the show’s fourth instalment. Neil Cross has pulled out all the stops to make this the biggest, scariest story yet and it’s a privilege to welcome such a glittering array of acting talent to our already stellar cast.”

The special will air on BBC One this autumn.