The guest cast has been announced for Luther‘s new “two-part event special”. 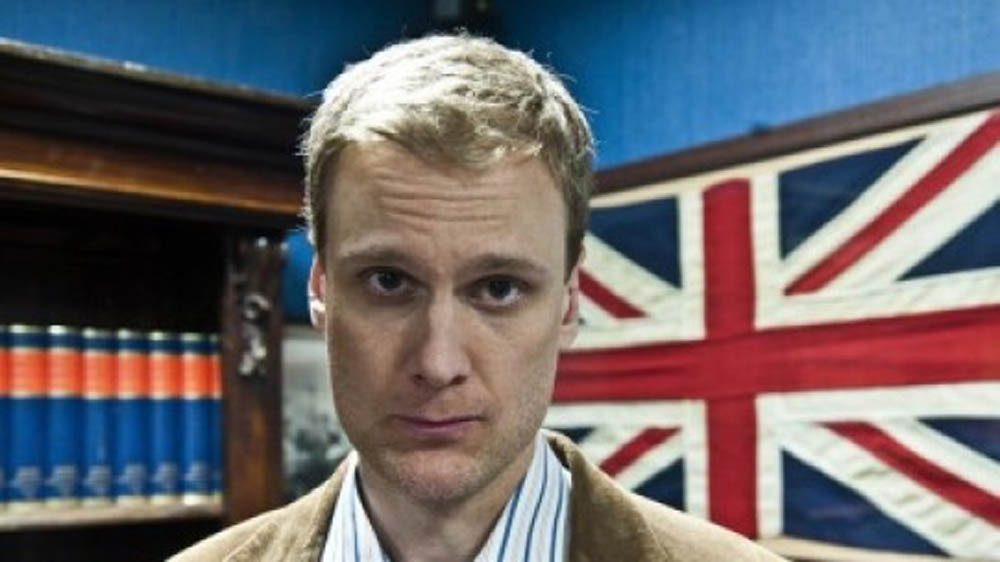 Michael Smiley (Spaced) and Dermot Crowley will be back as Benny Silver and DSU Martin Schenk respectively.

The special will air on BBC One this autumn.