Production has begun on the second season of Channel 4’s Indian Summers.

Ten new episodes of the epic period drama about the final years of British colonial rule in India were commissioned in February.

Julie Walters, who plays Cynthia, commented: “I can’t wait to get back to the old girl! There’s some fantastic stuff to come in this series and Cynthia’s naughtiness goes up several notches.” 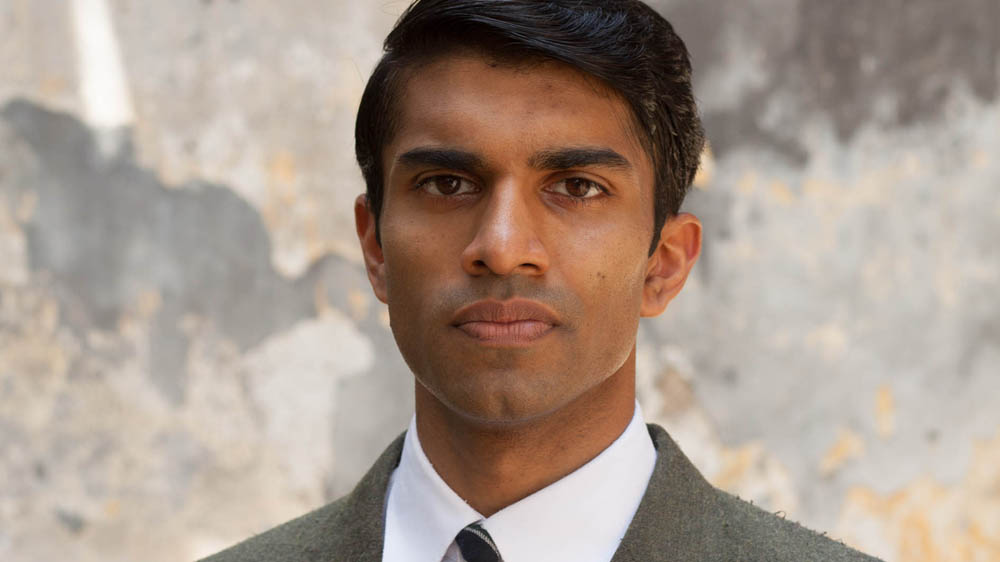 Indian Summers was the biggest launch for a UK drama on Channel 4 in over two decades when it began in January.

The official synopsis for Season 2 reads: “It’s the summer of 1935 – a season where old allegiances will be broken and new ones forged, where unbridled passions and adultery run roughshod over fidelity and where revolution hangs heavy in the air. An assassination attempt on the Viceroy, Lord Willingdon (Patrick Malahide), puts Ralph’s (Henry Lloyd-Hughes) future in the balance.

“The surprise arrival of Lord Hawthorne (James Fleet) heralds impending change at the highest levels of the administration. Meanwhile, Cynthia’s (Julie Walters) Royal Simla Club plays host to an important royal guest, the Maharaja Maritpur (Art Malik), who could make or break Ralph’s political gambles. The Maharaja is accompanied by Sirene (Rachel Griffiths), his elegant and mysterious Australian mistress who hides a surprising past.

“Meanwhile, Aafrin (Nikesh Patel) is embroiled in an intricate, dangerous and violent game of cat and mouse as he finds himself part of the escalating independence campaign alongside the beautiful and passionate Kaira (Sugandha Garg) and the unpredictable and volatile Naresh (Arjun Mathur).

“Alice’s (Jemima West) world is thrown into turmoil by the arrival of her estranged and abusive husband, Charlie Havistock (Blake Ritson).

“As the fight for Indian independence intensifies, all those who converge in Simla during this pivotal summer will find their loyalties tested, their relationships strained to breaking point and their world, as they know it, facing irrevocable change.”