Happy Hogan will now oversee Tony Stark’s security and the small screen future of A Galaxy Far, Far Away.

The House Of Mouse has announced that director/producer/actor/writer/probably a good cook Jon Favreau will executive produce and write a new, live-action Star Wars universe show that will go out on Disney’s upcoming on-demand streaming service, that is rumoured to be coming online some time in 2019. Favreau is currently working on a sequel to his live-action Jungle Book movie, having made his name with indie cult classic, Swingers, and his work behind and in-front of the camera on the first two Iron Man movies. Those two films (ultimately, as Disney bought Marvel in 2009), Cowboys and Aliens (Dreamworks) and Jungle Book (of course) were also for Disney. 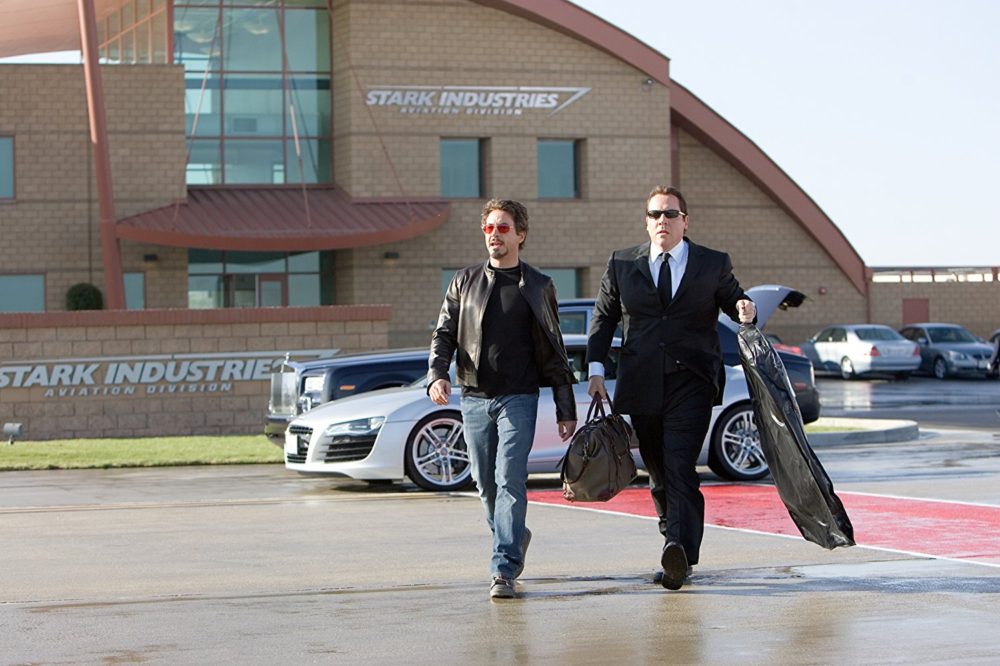 The have been many rumours and, by all accounts, a good few false starts over the years regarding a possible Star Wars small screen outing. This story, however, is backed by a solid announcement – and a sound bit of business sense – from none other than Disney’s very own Emperor of All Things Star Wars, Kathleen Kennedy. She is quoted by the Hollywood Reporter, thusly:

“I couldn’t be more excited about Jon coming on board to produce and write for the new direct-to-consumer platform… Jon brings the perfect mix of producing and writing talent, combined with a fluency in the Star Wars universe. This series will allow Jon the chance to work with a diverse group of writers and directors and give Lucasfilm the opportunity to build a robust talent base.”

Expect, as CBS recently did with Star Trek: Discovery, for Disney to launch its Netflix rival with a bang on the back of this highly anticipated, but as yet unnamed, show.

More when we get it.