Sanditon, an unfinished novel that Jane Austen was working on before her death, is being adapted for television by ITV. We’ve seen a trailer, and now we have a release date…

Red Planet Pictures and Masterpiece has worked with ITV to turn Austen’s 11 chapters into a series of eight 60-minute episodes. And now, TV Wise reports that the Sanditon release date has been set for Sunday 25th August at 9pm, when the first of these eight episodes will air on ITV.

And here are some images from the series… 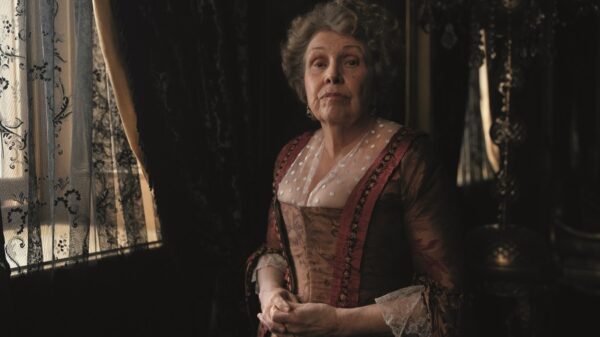 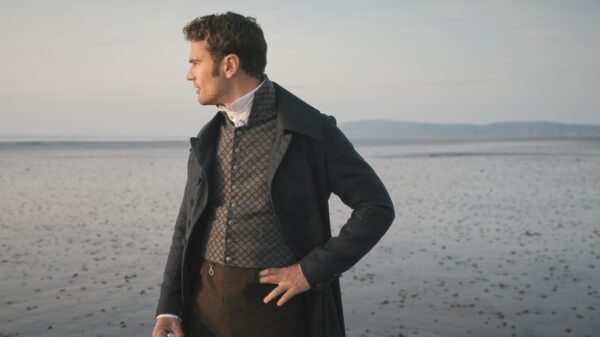 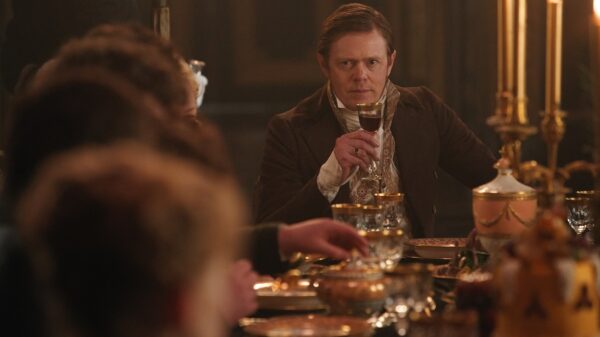 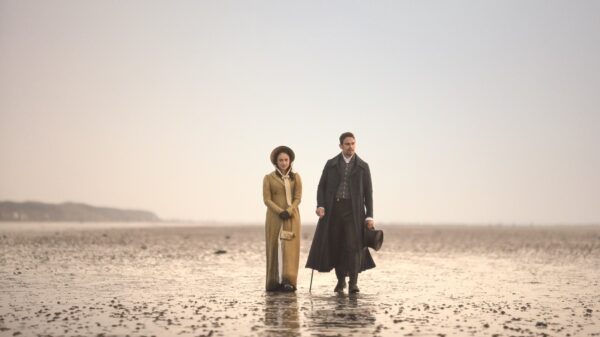 The task of adapting Austen’s work into scripts will be handled by Andrew Davies, who penned the recent telly versions of War & Peace, Les Misérables and Pride And Prejudice, as well as working on Mr Selfridge.

Davies said this about the project, when it was first announced by ITV:

“Jane Austen managed to write only a fragment of her last novel before she died – but what a fragment! Sanditon tells the story of the transformation of a sleepy fishing village into a fashionable seaside resort, with a spirited young heroine, a couple of entrepreneurial brothers, some dodgy financial dealings, a West Indian heiress, and quite a bit of nude bathing. It’s been a privilege and a thrill for me to develop Sanditon into a TV drama for a modern audience.”

ITV summed up the story with a chunky paragraph stuffed with intrigue, giving us a tease of what to expect:

“Written only months before Austen’s death in 1817, Sanditon tells the story of the joyously impulsive, spirited and unconventional Charlotte Heywood and her spiky relationship with the humorous, charming (and slightly wild!) Sidney Parker. When a chance accident transports her from her rural hometown of Willingden to the would-be coastal resort of the eponymous title, it exposes Charlotte to the intrigues and dalliances of a seaside town on the make, and the characters whose fortunes depend on its commercial success. The twists and turns of the plot, which takes viewers from the West Indies to the rotting alleys of London, exposes the hidden agendas of each character and sees Charlotte discover herself… and ultimately find love.”

We’ll bring you more Sanditon news as we hear it.